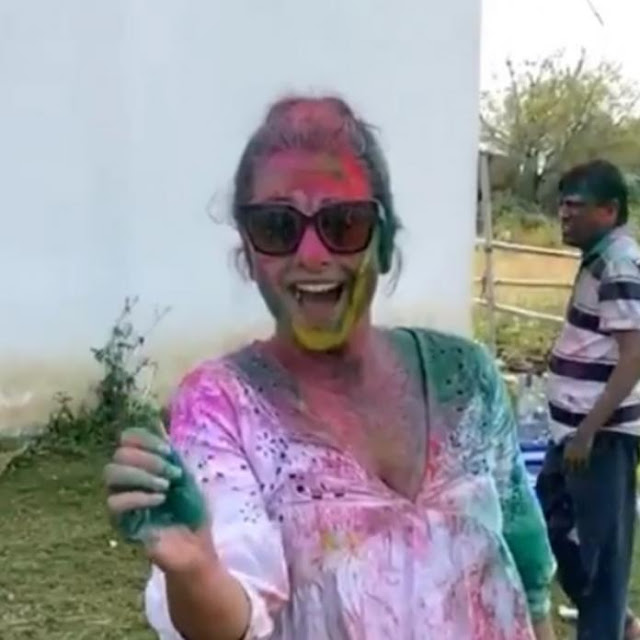 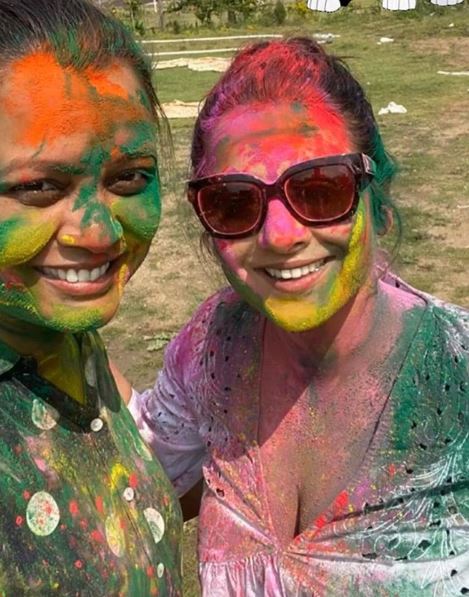 Vidya has appeared joyful while celebrating the Holi festival with her friends. It has happened on the sets of upcoming film Sherni. It’s a Bollywood drama, directed by Amit Masurkar & produced by Bhushan Kumar. The movie star Vidya Balan in the lead role. 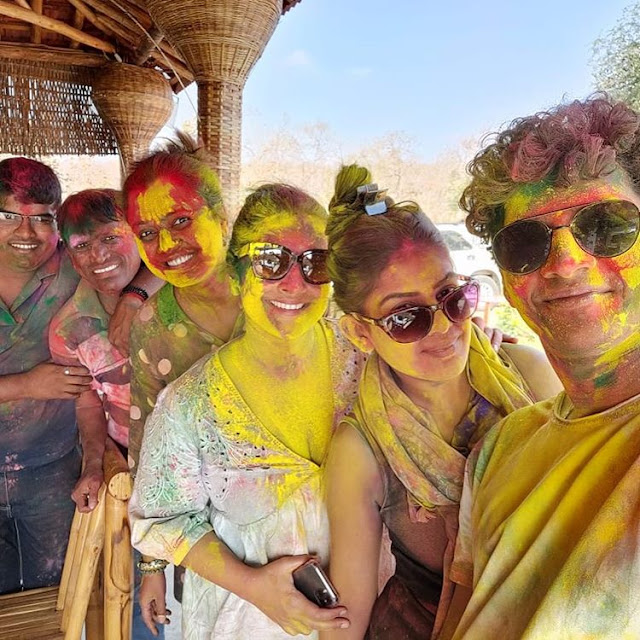 Vidya Balan Celebrates the Festival of colors HOLI with her Friends.
Notably Vidya starred in Nerkonda paaravi with Thala Ajith Kumar as a lead.
Check out the video below 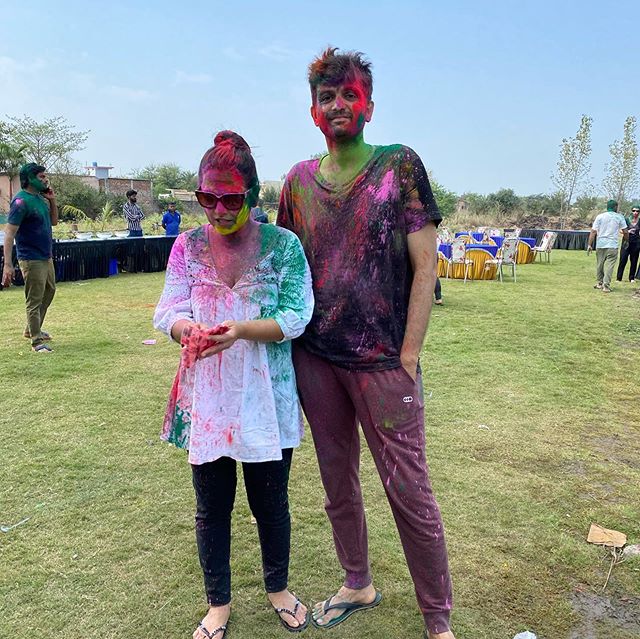 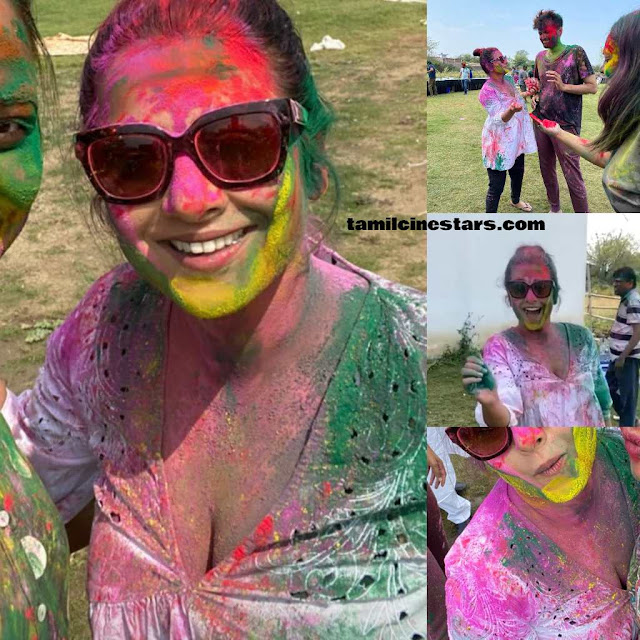 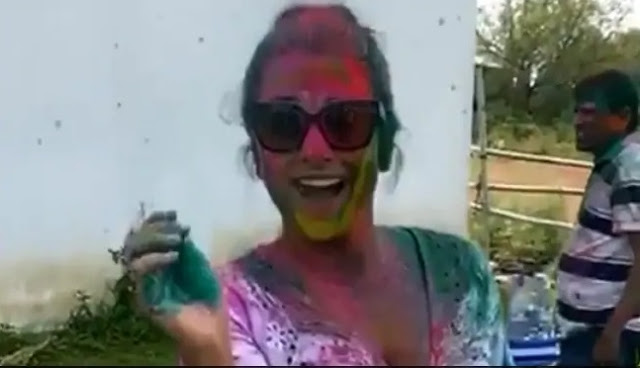