Vishal’s Chakra is nearing the final schedule of the shooting. The production team has released some working stills of this movie from the final schedule in which Vishal is seen prepping for a scene & Gorgeous Shraddha srinath is also seen in Investigating scenes. Notably, Vishal Film Factory is producing this film.

And also in Twitter, They tweeted, “The last schedule of Chakra happening @ a brisk phase in & around near Chennai” 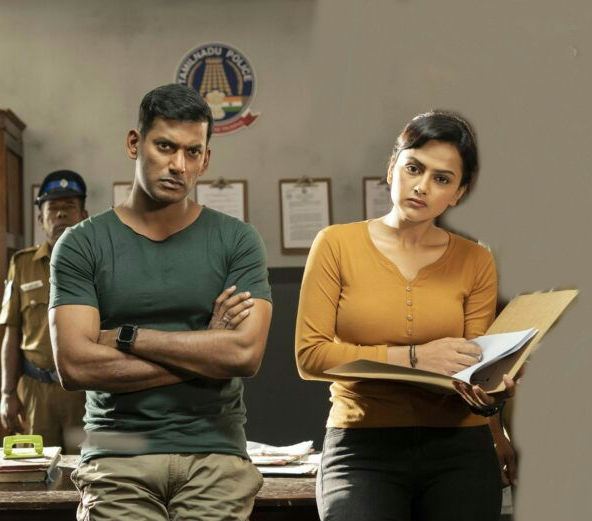 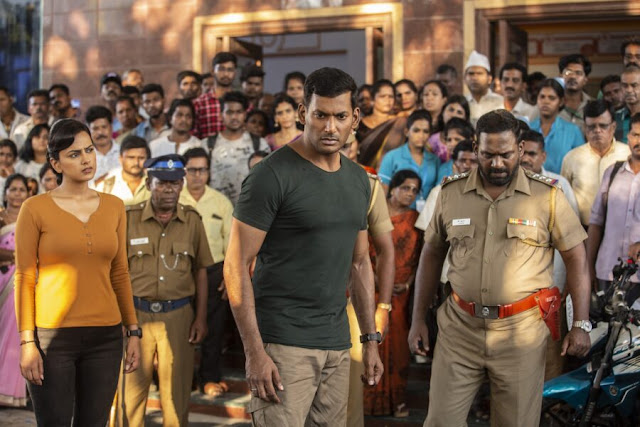 In this movie, Vishal & Shraddha srinath will be seen as an Army official.

Also Regina Cassandra and Srushti Dange sharing the screen space with Vishal and will be seen in some important roles.

Cinematography by Balasubramaniem & Music for the film is by Little Maestro Yuvan Shankar Raja. This film is directed by debutante director Anandan. Initially, the team has been planned to title this movie as Irumbhuthirai 2. But later it has been changed. 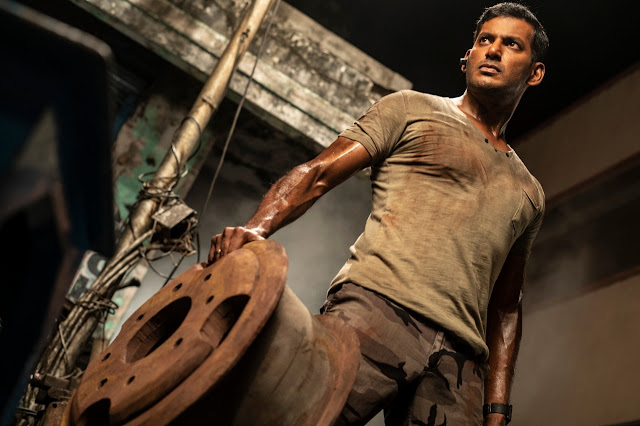 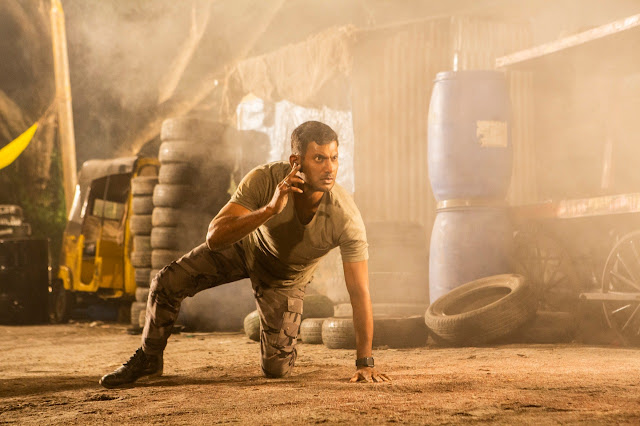 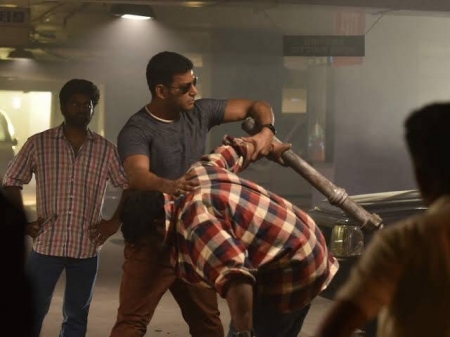 Production company has planned to release this movie on May Mid