Samantha Akkineni is a dedicated and gorgeous actress. To be an actress in a male-dominated industry is not such an easy feat and Samantha is done with ease.

After her marriage, she becomes much stronger. Sammu’s Career is filled with some beautiful Characterisations in her movies. Now, she has been a role model to millions of youngsters and her fellow colleagues. 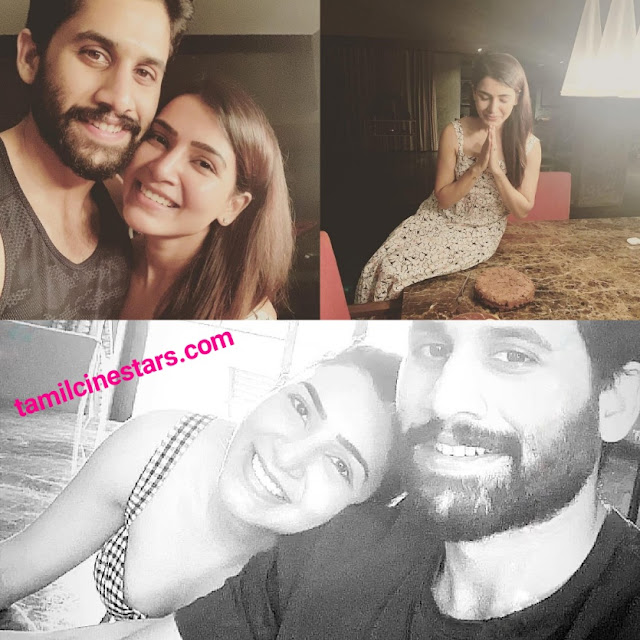 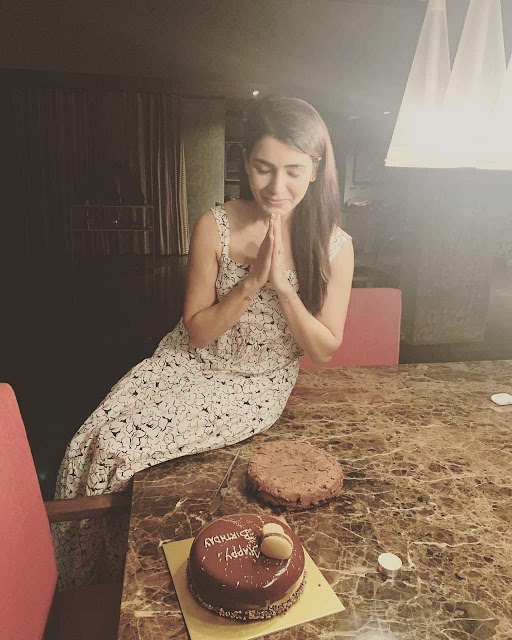 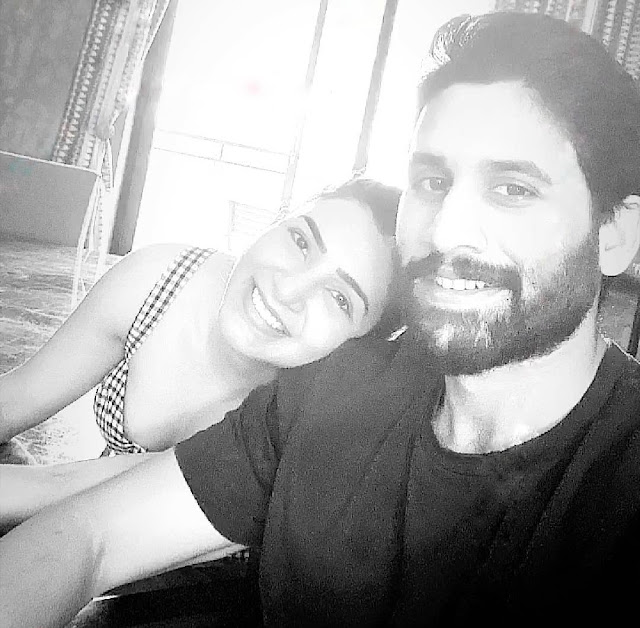 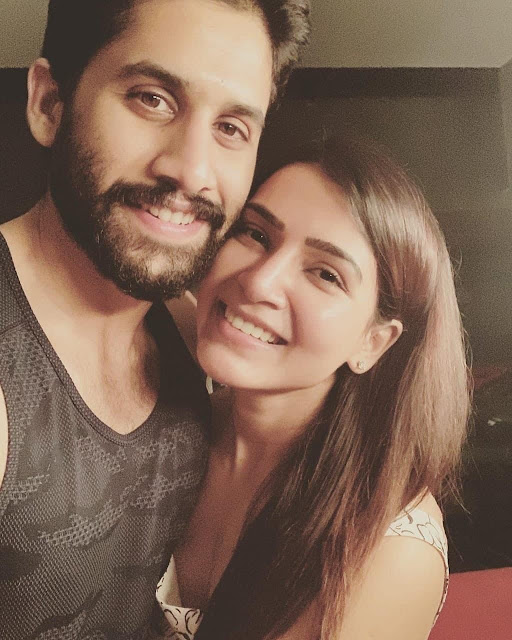 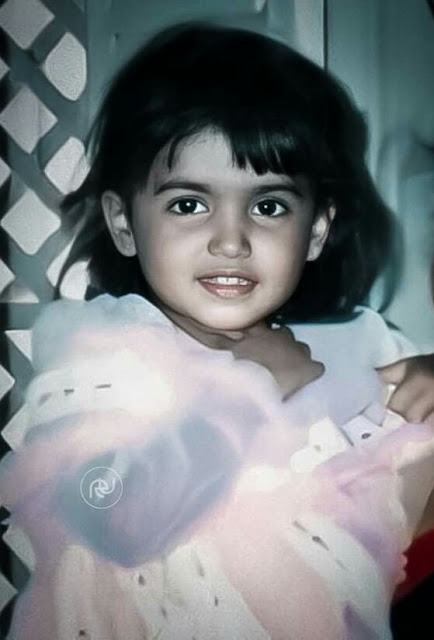 Samantha is celebrating her 33rd birthday, Watch out the trailer of his 10 best films. Comment below if we have missed anything. 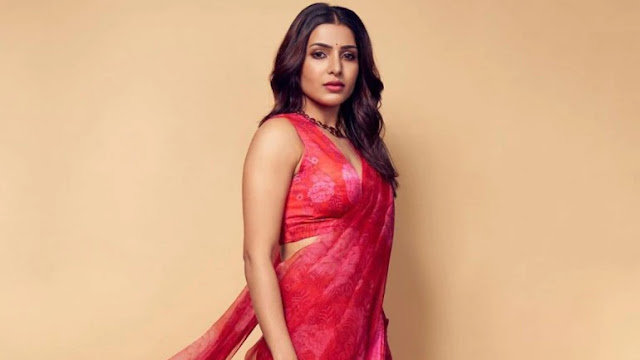 She has done some various roles with some spectacular performance 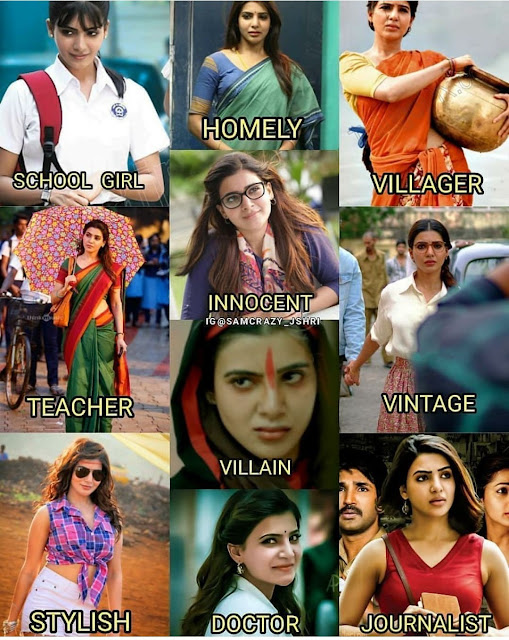 She had such a glorious debut in Telugu with director Gautham Menon’s Ye Maaya Chesave. She teamed up with her hubby Naga Chaitanya for the romantic drama that set up as a blockbuster in Tollywood on her debut.

Her career went up to a high when she signed in Bahubali director SS Rajamouli’s Eega aka Naan Ee. In this movie, she acted with a computer-generated mosquito. But, Sammu pulled it off with ease and gave a tremendous performance.

Who can forget this Nithya She nailed the of an indecisive woman who is very madly in love with the lead character Jiva. Even though this Gautham Menon directed film got some mixed reviews when it released but later got its due credit. The songs of this film by Maestro Ilaiyaraaja is mesmerizing.

This bubbly character from Sammu is awesome. This Trivikram Srinivas’s A Aa proved that Samantha can handle comedy, something these days some actresses can’t able to do.

Being a second heroine Samantha played a better notable role in this Award-winning movie “Mahanati”.

Samantha proved his worth in this remake by giving out some quality performance. Right from the start of the Shooting spot stills. We all expect some different performances from Sammu. But No one expected Samantha to play a character like Vaembu in Classic cult of Thiagarajan Kumararaja’s Super Deluxe.

Samantha Akkineni played the role of a 70-year-old grandmother who transform into a 24-year old woman and get to do some things she couldn’t do earlier.

Trying to replicate the role of Evergreen trisha in this Telugu remake “Jaanu”, eventhough this film failed in box office, but audience & critics raved about Samantha’s awesome performance.

Visit some of the lovely collages of Sexy hot sizzling Samantha 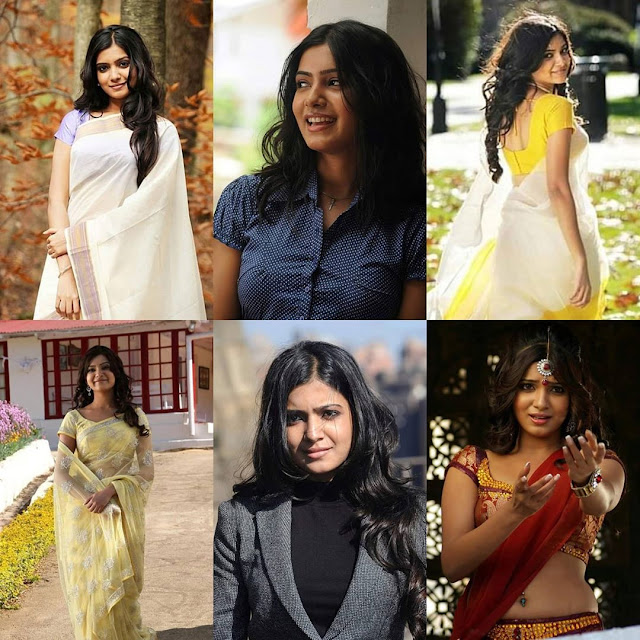 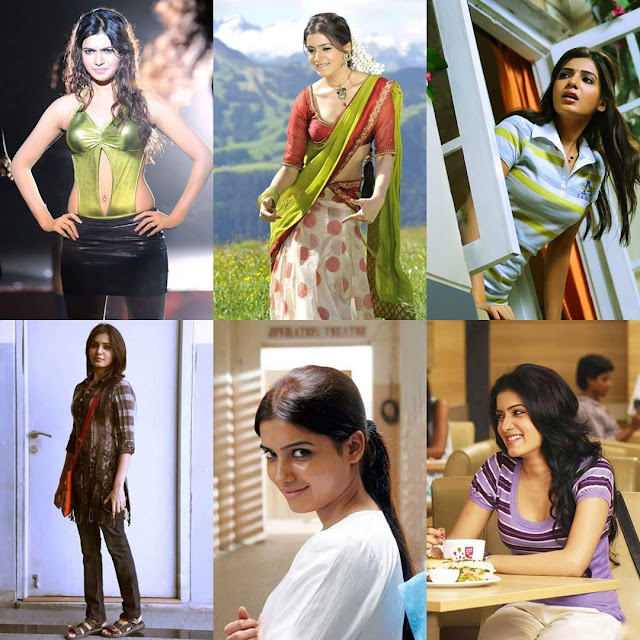 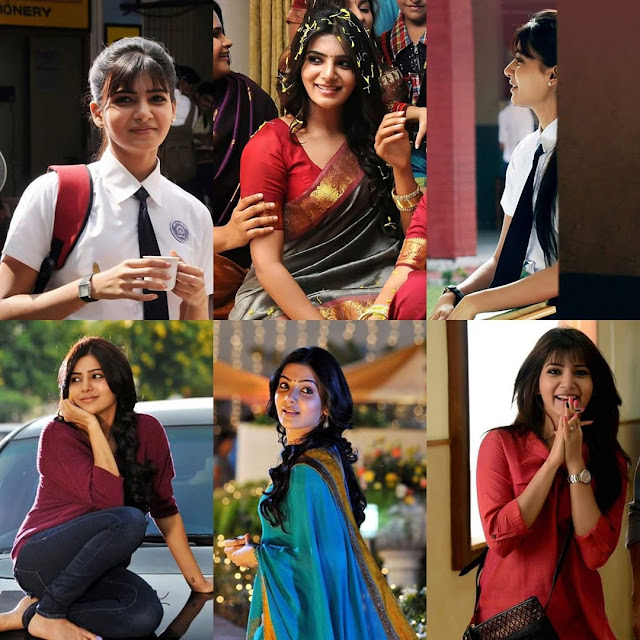 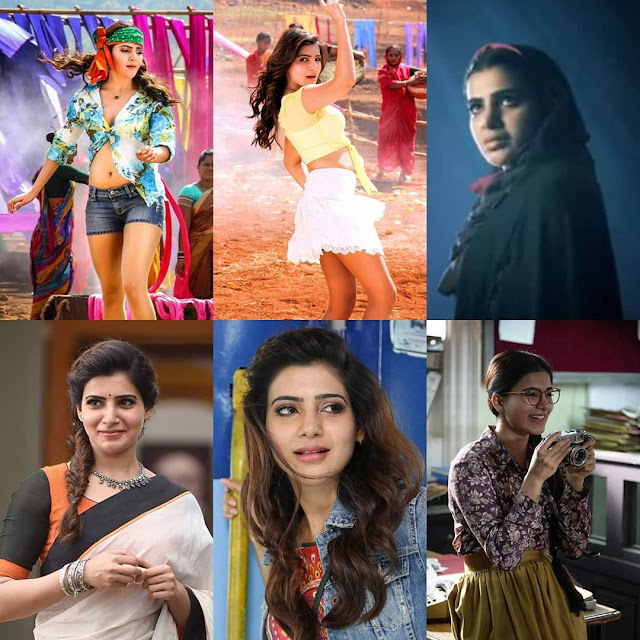 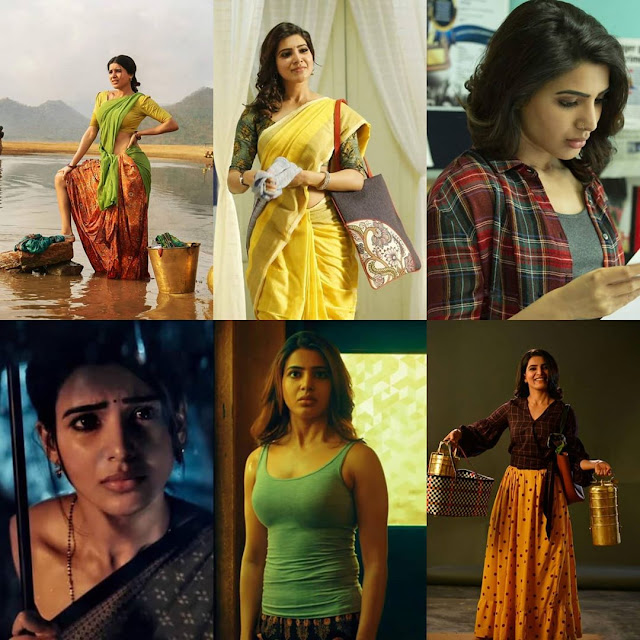