In fact, one of the dialogue in the movie says that a Gentleman is not enough to change the educational system but we need a Hero

This film’s Protagonist Sakthi (Sivakarthikeyan) In spite being a Top rank holder, but he was forced to sell his certificate at his young age. In the end, he becomes a fake certificate maker in North Chennai. Sakthi also gets college seats to students from wealthy families by paying an high capitation fees. But when Mathi(Ivana [Naachiyaar fame]) a young girl who he considers like his sister, loses her future and life due to the corrupt education system, Then our hero decides to become a Super Hero.

Here comes the revolutionary educationalist Murthy (Arjun) along with his students help Protagonist with their innovations and advanced technical equipments.

Every Protagonist has an Antagonist to fight with him. Now our Super Hero Siva needs to fight against the corporate monster Mahadev (Abhay Deol) who is damaging the lives of the young inventors…

Every Character has an space to perform Even Arjun, Kalyani, Ivana, Robo shankar, Abhey deol.

To be truthful, Arjun will overshadows Siva in some scenes, especially in some actions sequences. But we have to appreciate Siva here for choosing such a wonderful message oriented film.

There are no lack of ability to pay attention to the story like unwanted songs or comedy scenes.

On her Debut, Kalyani Priyadarshan makes a Perfect outing with her role and she looks cute. Some of them may not know she’s is an yesteryear actress
Lissy Lakshmi & Director Priyadarshan’s daughter.

Songs could have been better . But World Class BGM By Yuvan

This film conveys a a social message and is worth to watch out in theaters this week.

How vested interests keep India as a country that only produces “Educated Labor ” and not Self thinkers and innovators..

Hero gives a powerful message on the Educational System 💪

Check out some of the tweets and appreciations from social pages 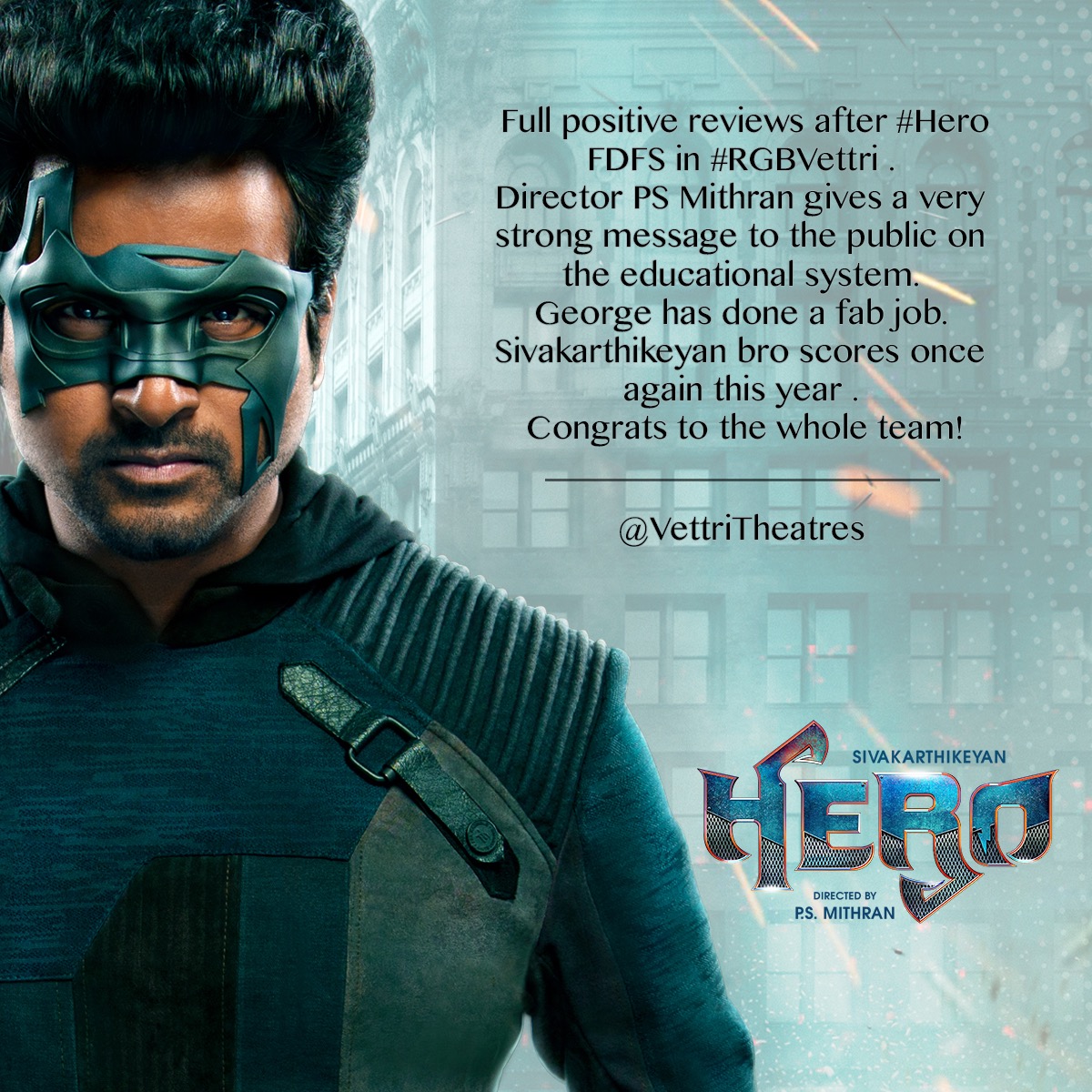 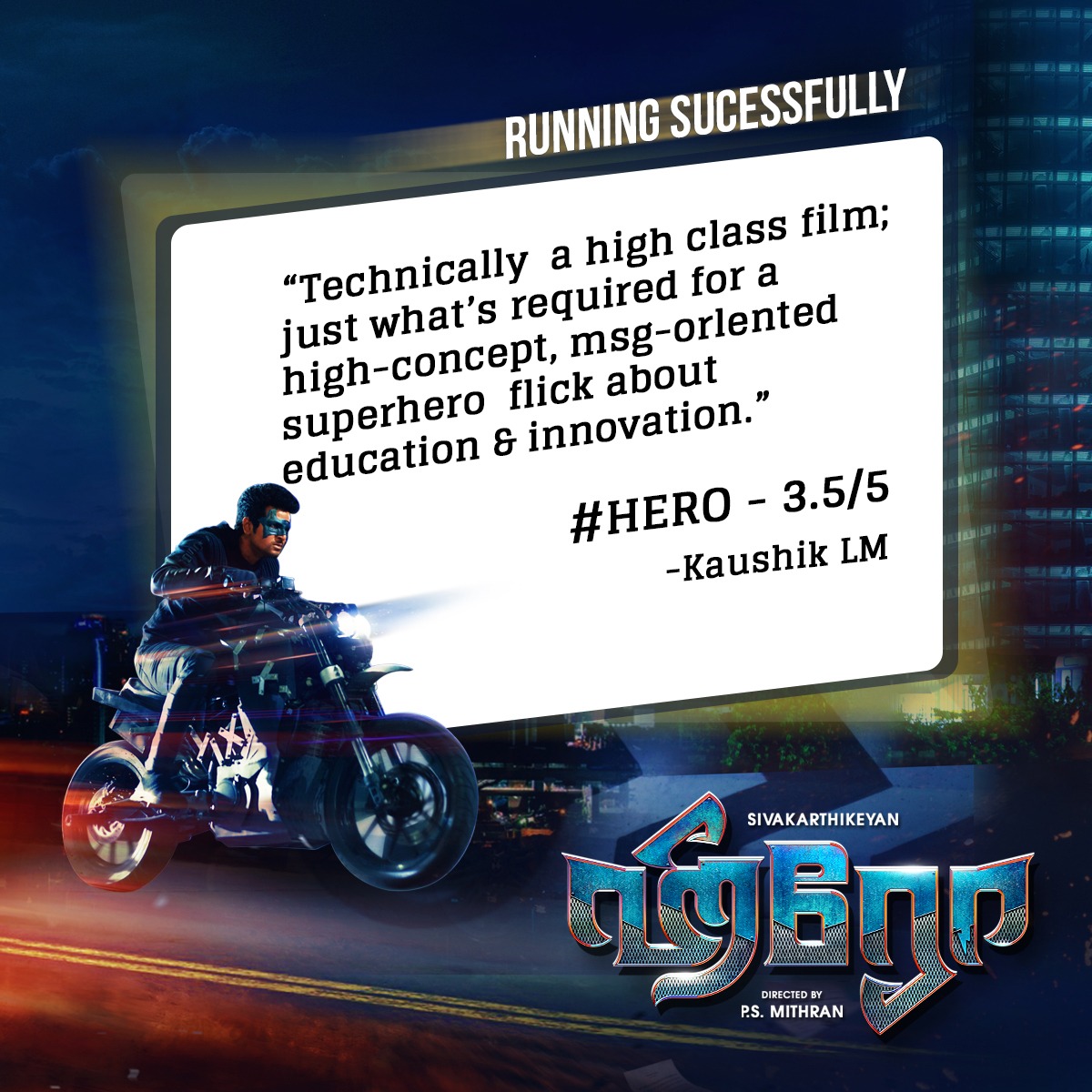 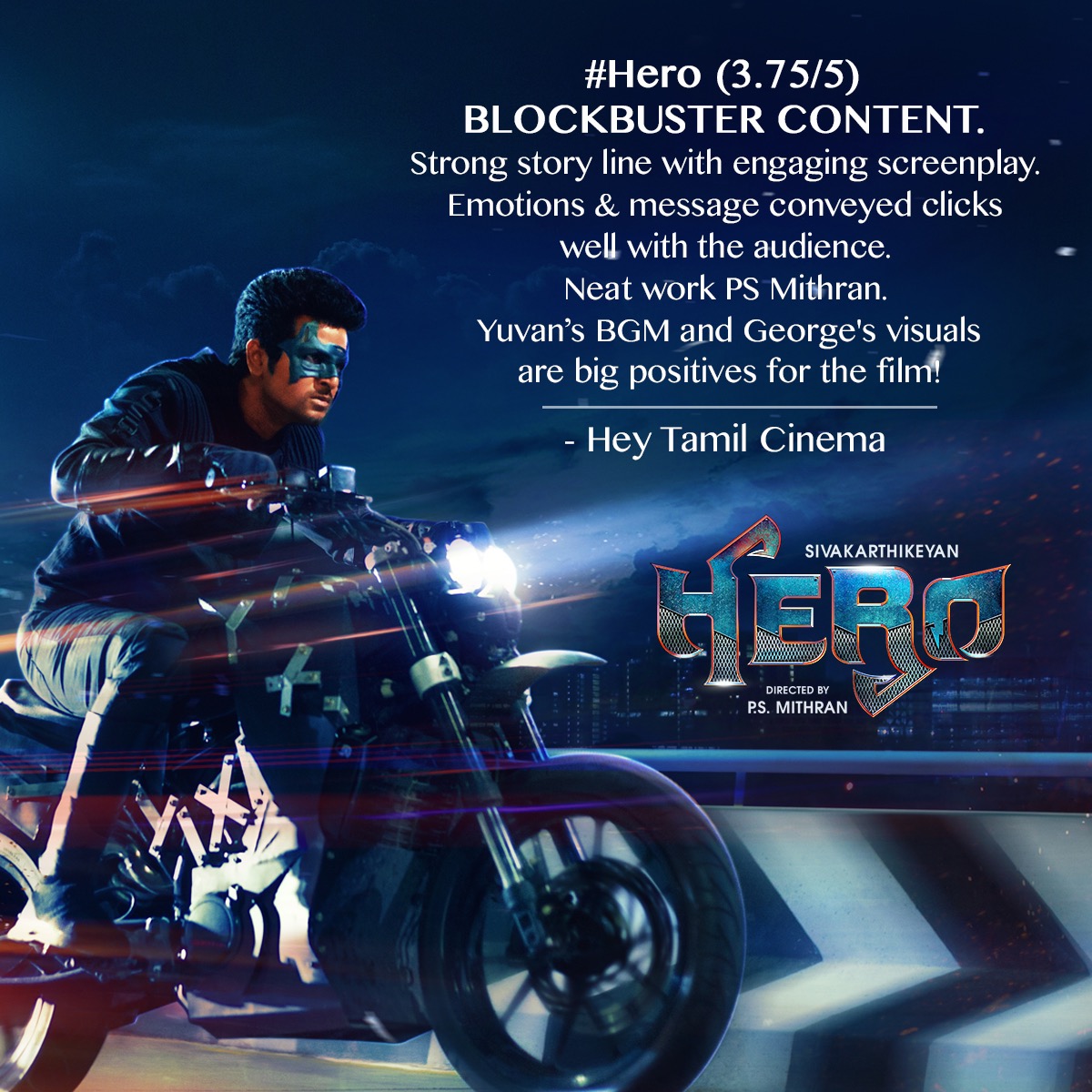 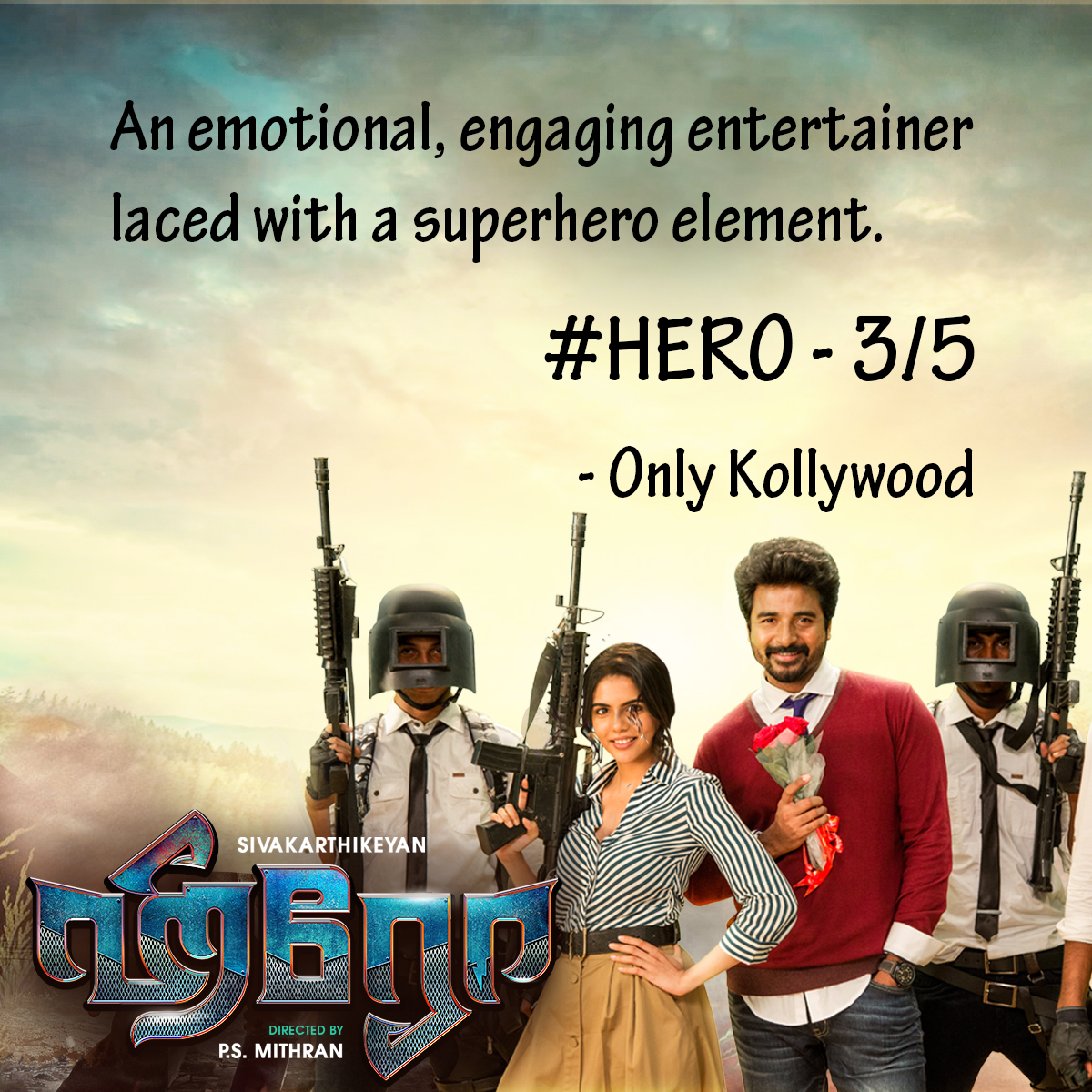 Watch out the video review below

Check out the official trailer of this movie