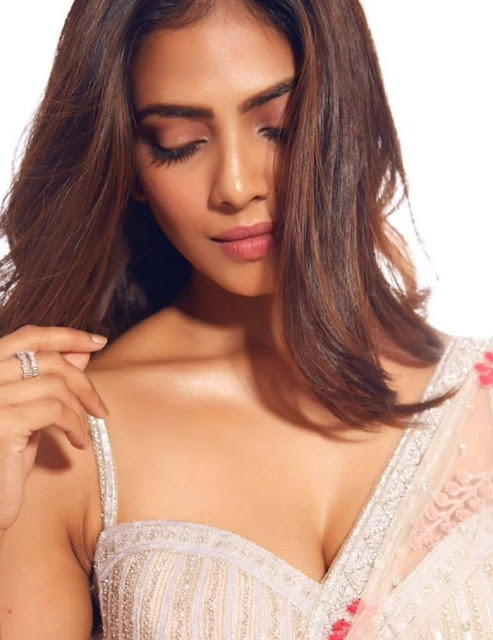 Malavika Mohanan was born in 1992. She’s an Indian film actress, who has predominantly worked in some Malayalam language films. 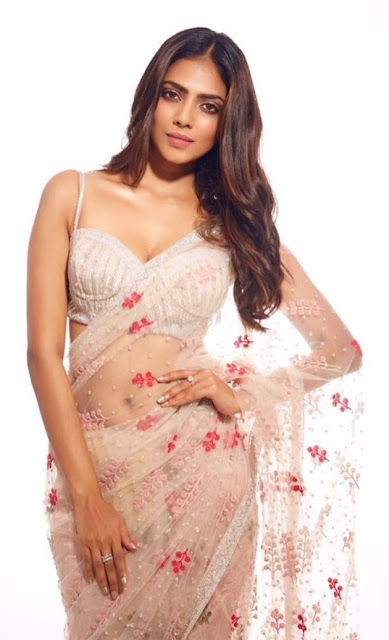 She has also appeared in Thalaivar Super star’s Petta in Tamil, Critically acclaimed Hindi film Beyond the Clouds in Hindi, Naanu Mattu Varalakshmi in Kannada language films. She’s the daughter of cinematographer K. U. Mohanan, Malavika mohanan made her acting debut with the romantic film drama Pattam Pole (2013) in malayalam 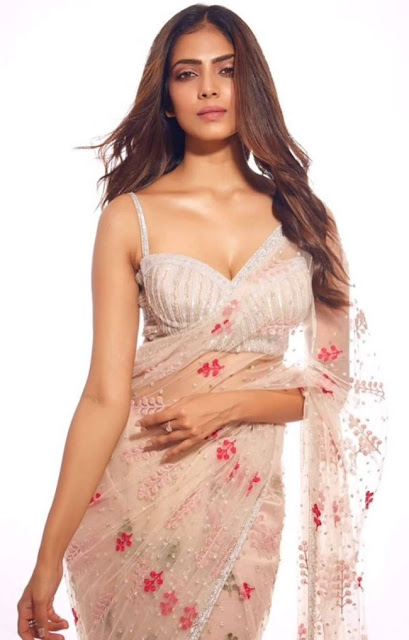 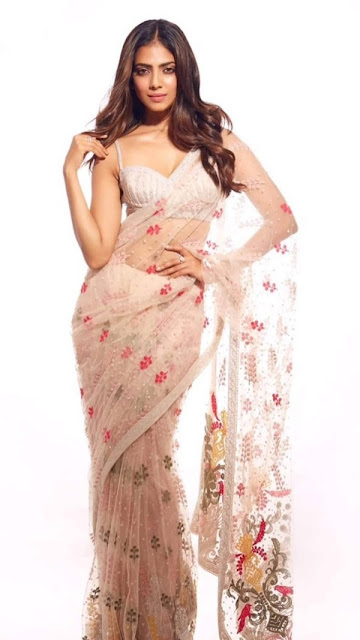