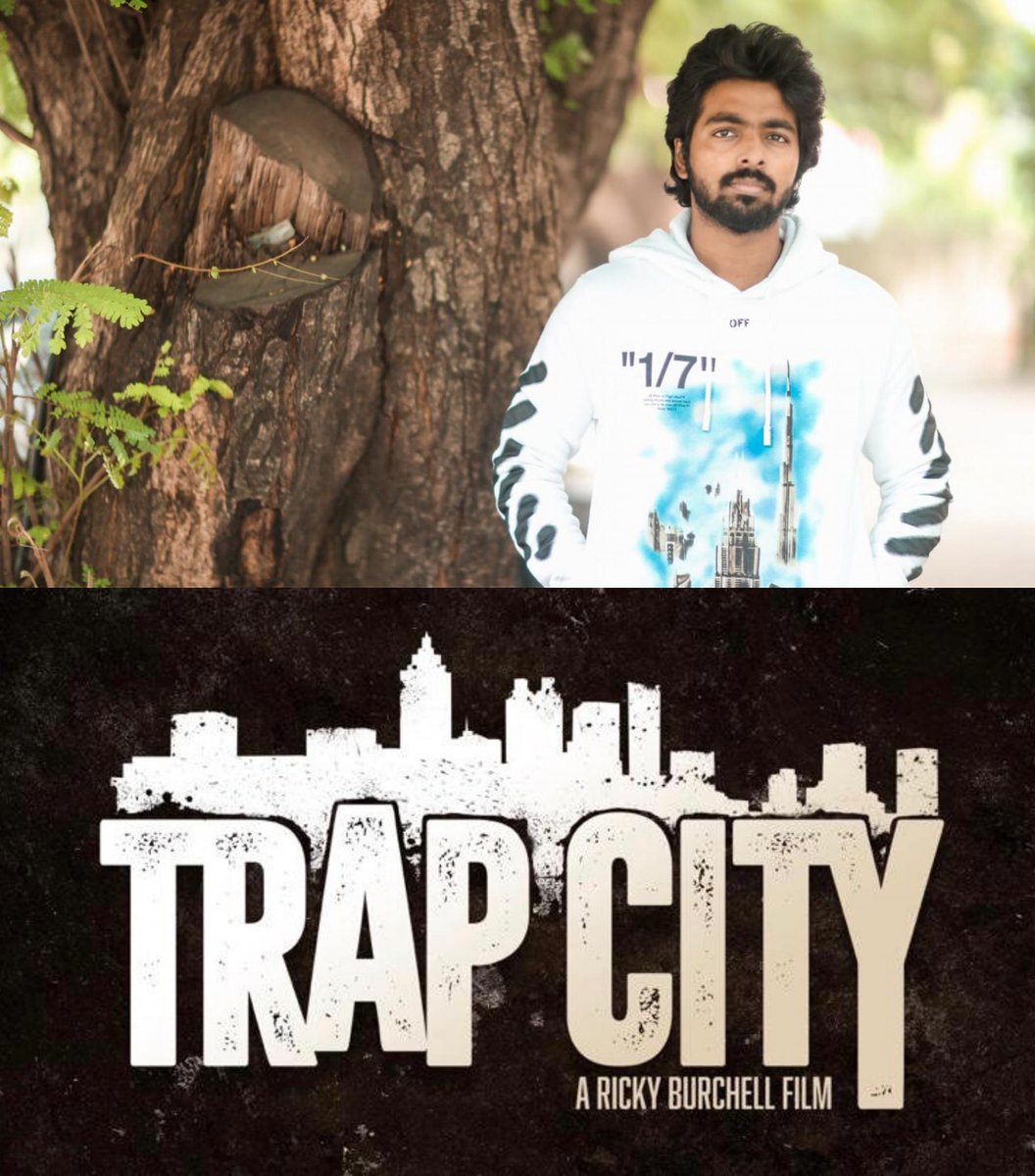 Produced by Kyybafilms Telganesan, known for producing the Hollywood flicks Devil’s Night: Dawn Of The Nain Rouge and Christmas Coupon, which featured Napoleon…