Spread the love
10 years of Anushka Shetty’s Amalapuram SarojaHot & Bold role in vedam. One of the Notable role in Sweety Shetty’s Cinema carrier. Many of Sweety’s Current fan following are because of this movie only. But mine is from Arundathi. 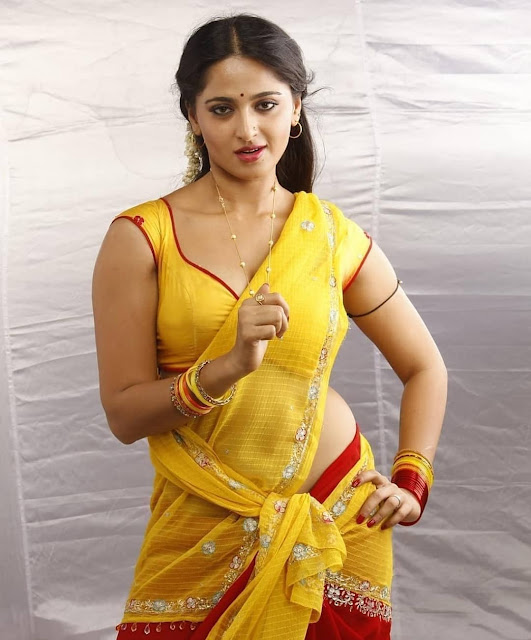 She lived in the character of Amalapuram Saroja in this Telugu flick directed by Krish.
Apart from Anushka Allu Arjun, Manchu Manoj, Manoj Bajpai, Saranya Ponvannan, Deekshaseth, and many others. 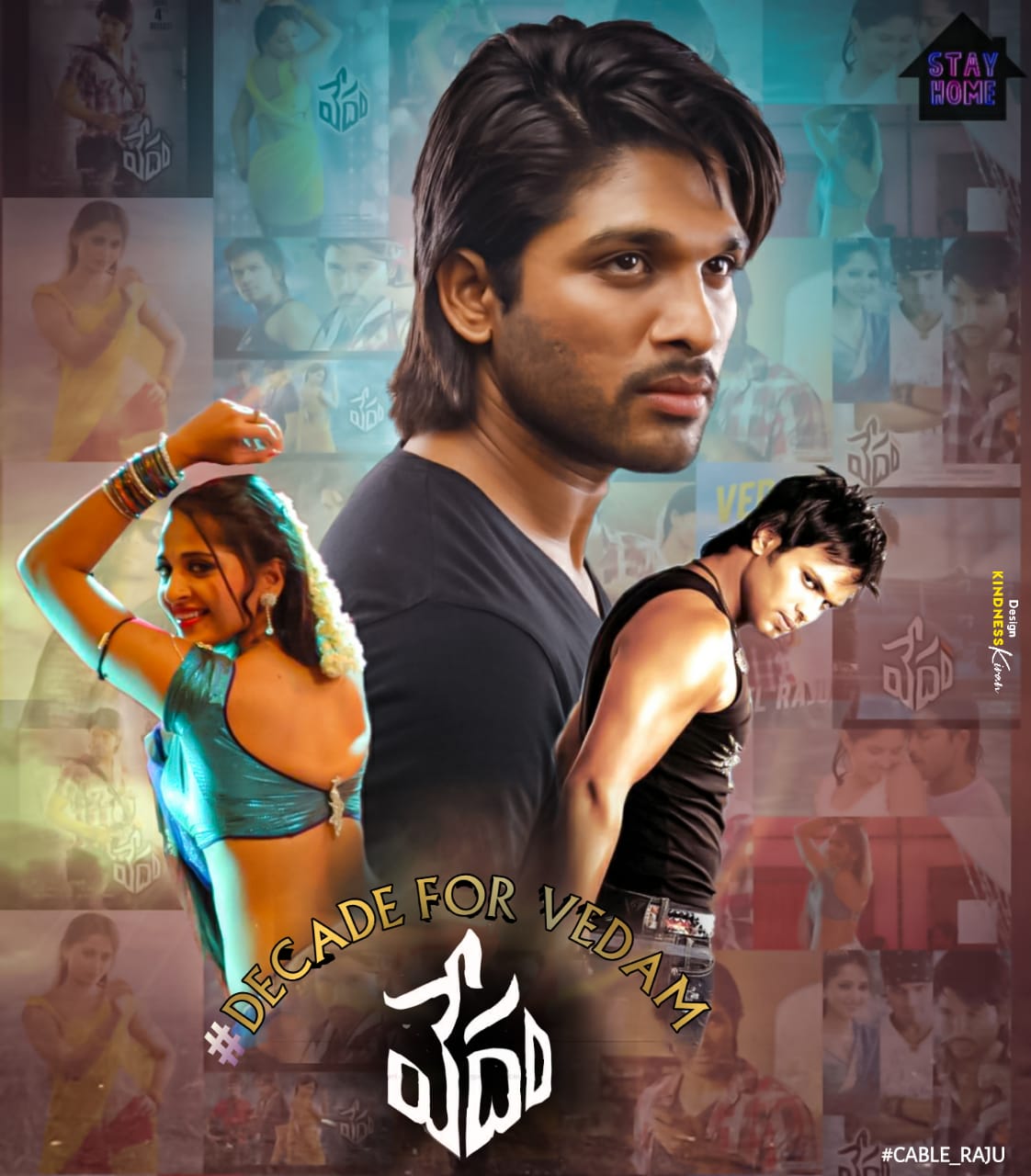 Vedam the social drama with action is scripted and it’s been directed by Director Krish. The film has Allu Arjun, Anushka Shetty, and Manchu Manoj in the lead roles. The film focuses on sentiments and how the lives of the people are important than caste, creed, money, and religions. It is a critically acclaimed film. Vedam’s music is composed by MM Keeravani. This film was produced by Arka Media Works. Gnanashekar handled the camera and Shravan edited the film. The film released on 4th June 2010. It celebrates its tenth year. 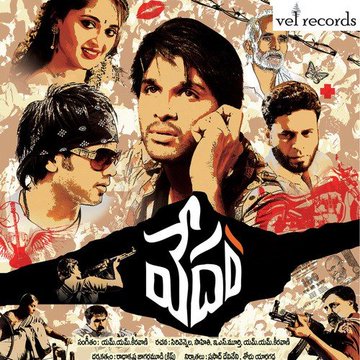 This movie revolves around 4 stories and this interesting plot makes the film more watchable…
After a year this movie got remade as “Vaanam” in Tamil. While Sweety Shetty Anushka & Saranya reprising the same role whereas Allu Arjun role was replaced by Simbu STR, Manchu Manoj role by Bharath, Deekshaseth’s role was replaced Jasmin bhasin.

Actor Allu Arjun shared some pictures from the sets in Twitter 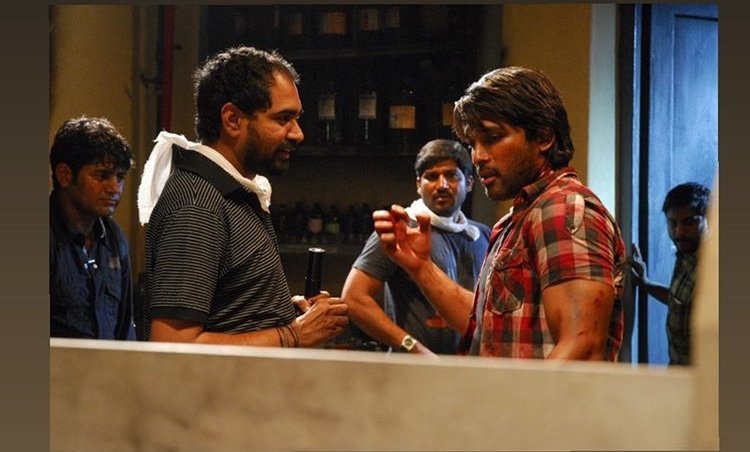 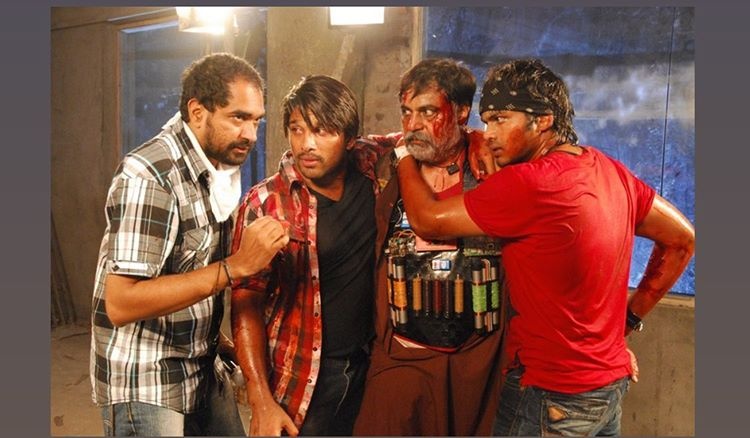 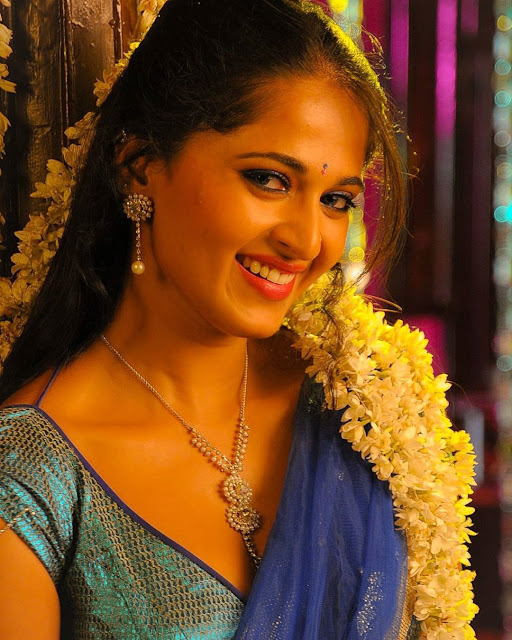 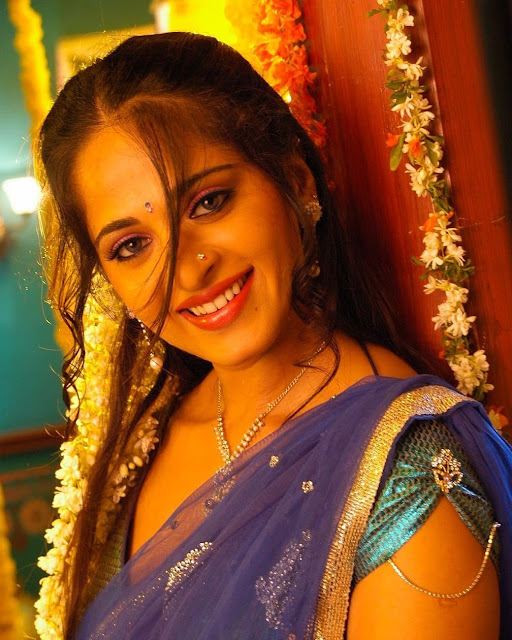 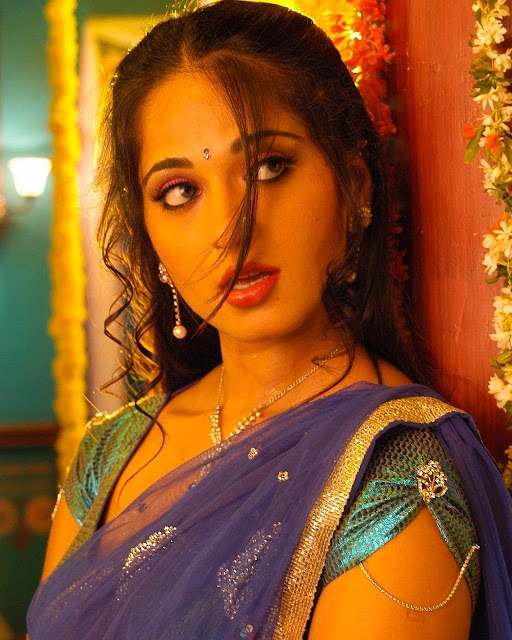 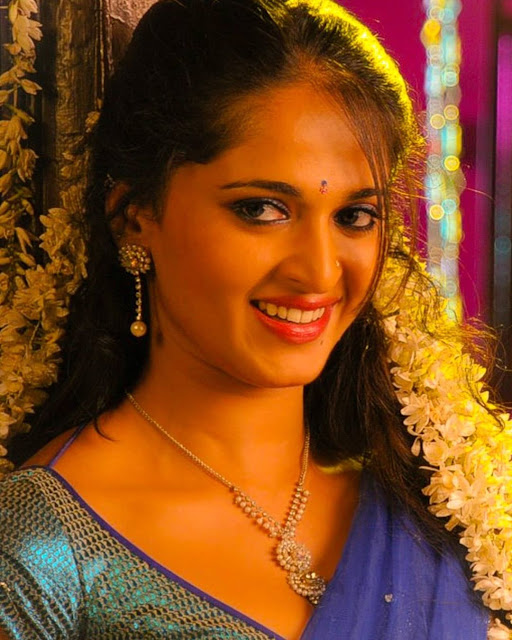 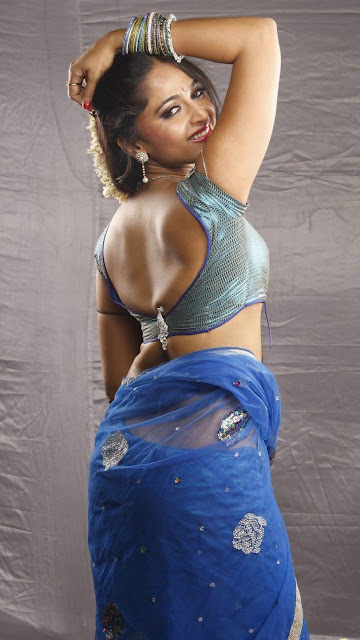 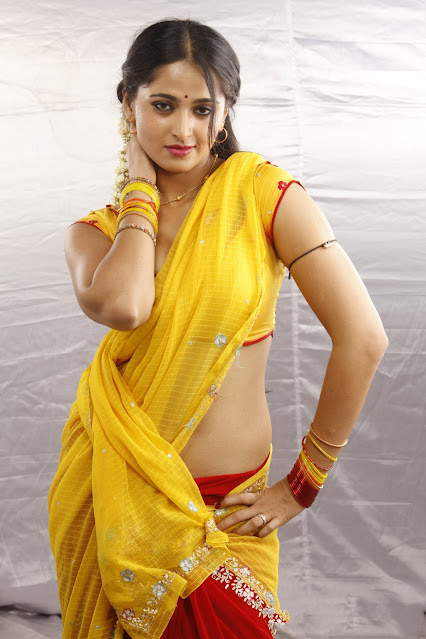 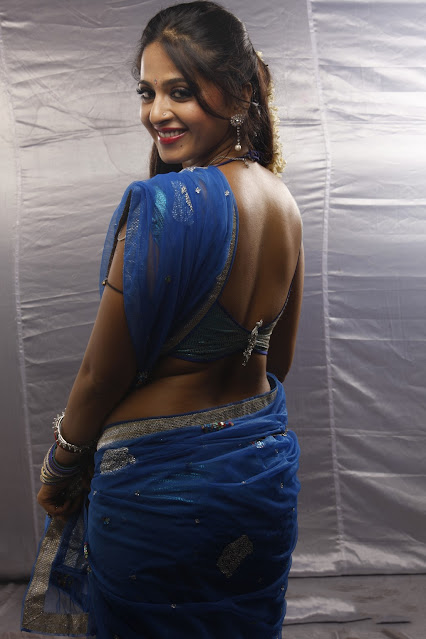 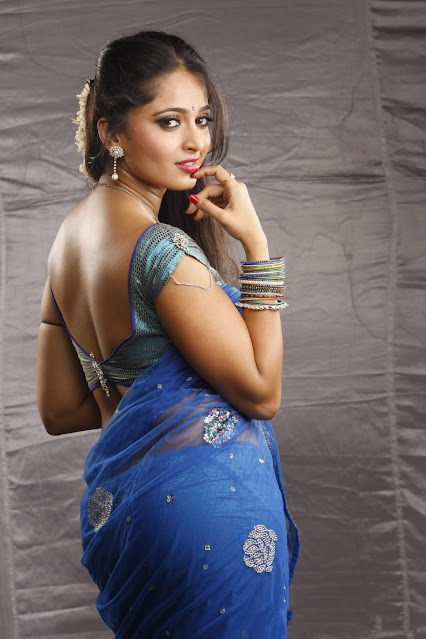 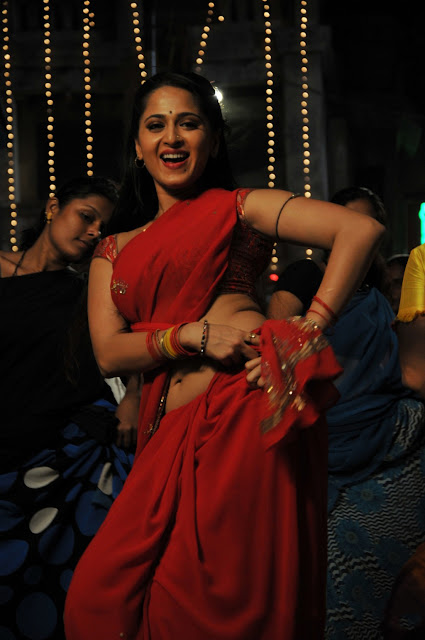 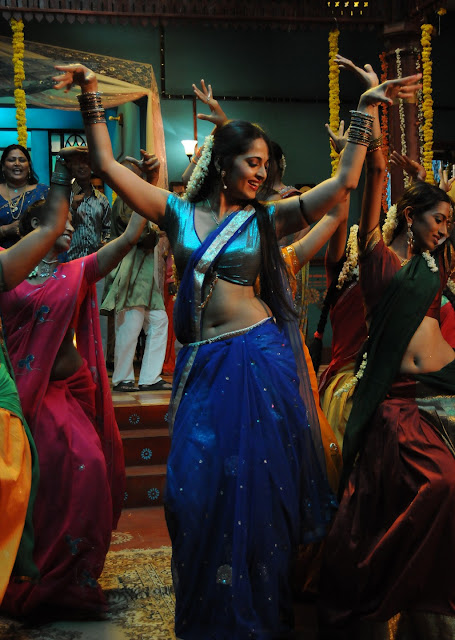 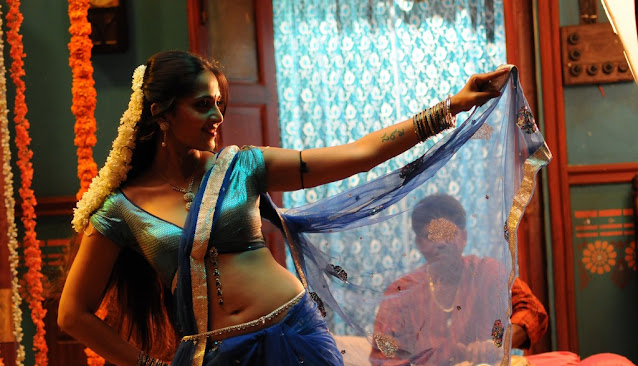 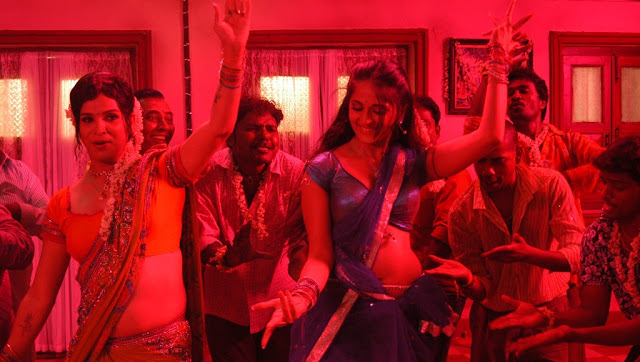 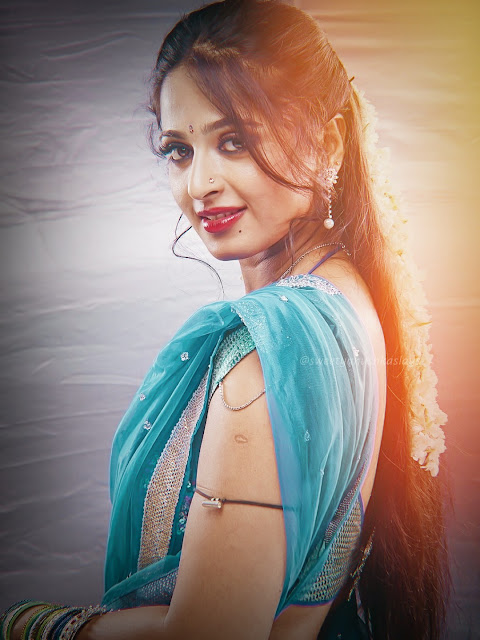 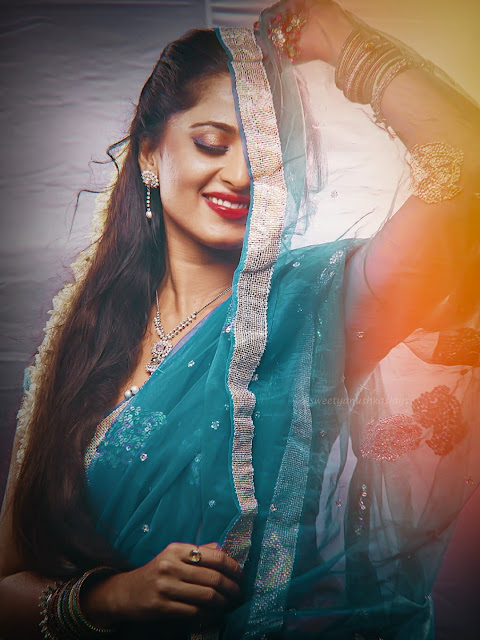 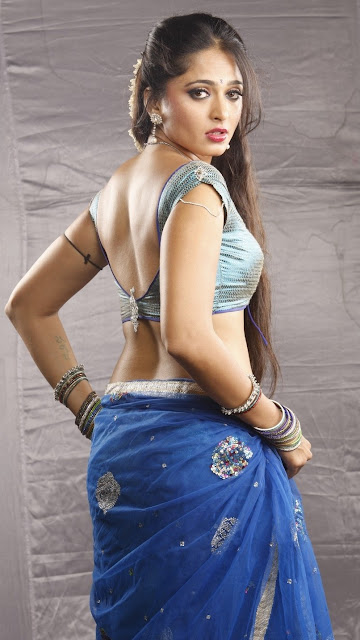 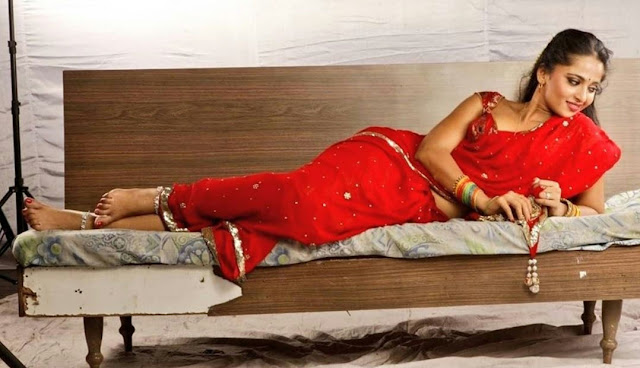 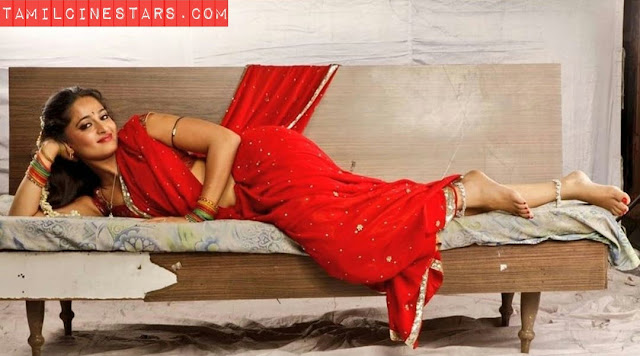 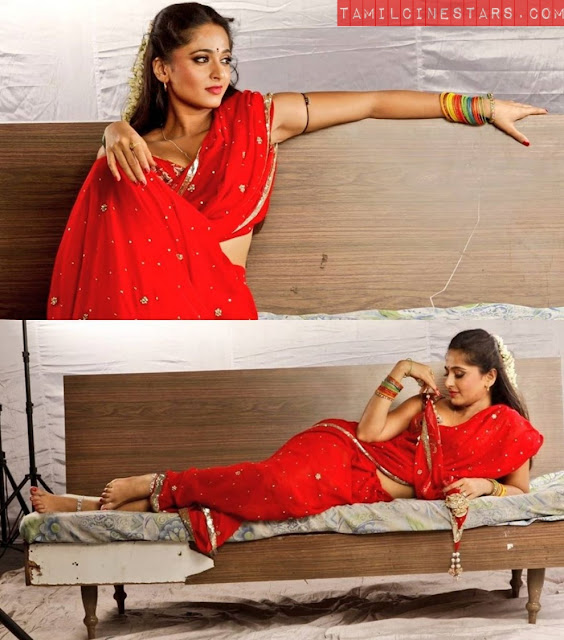 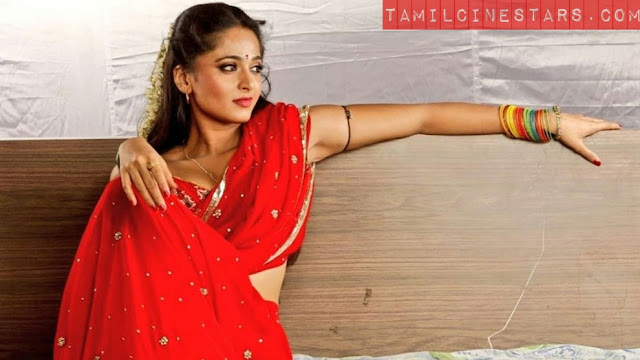 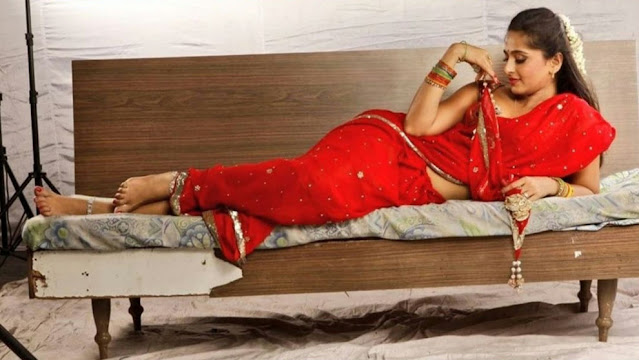 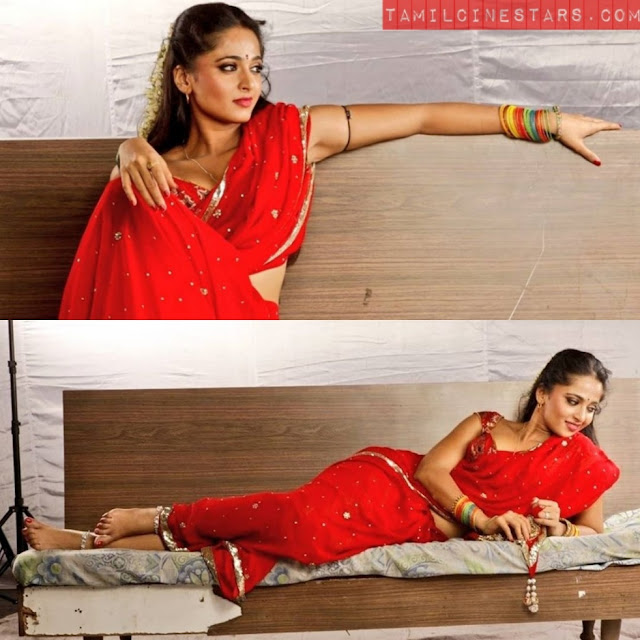 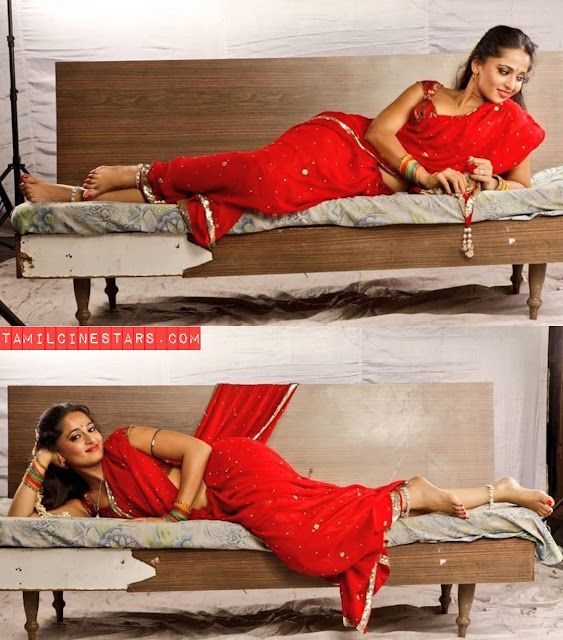 Director Krish has Interacted with Vedam Team via video conference 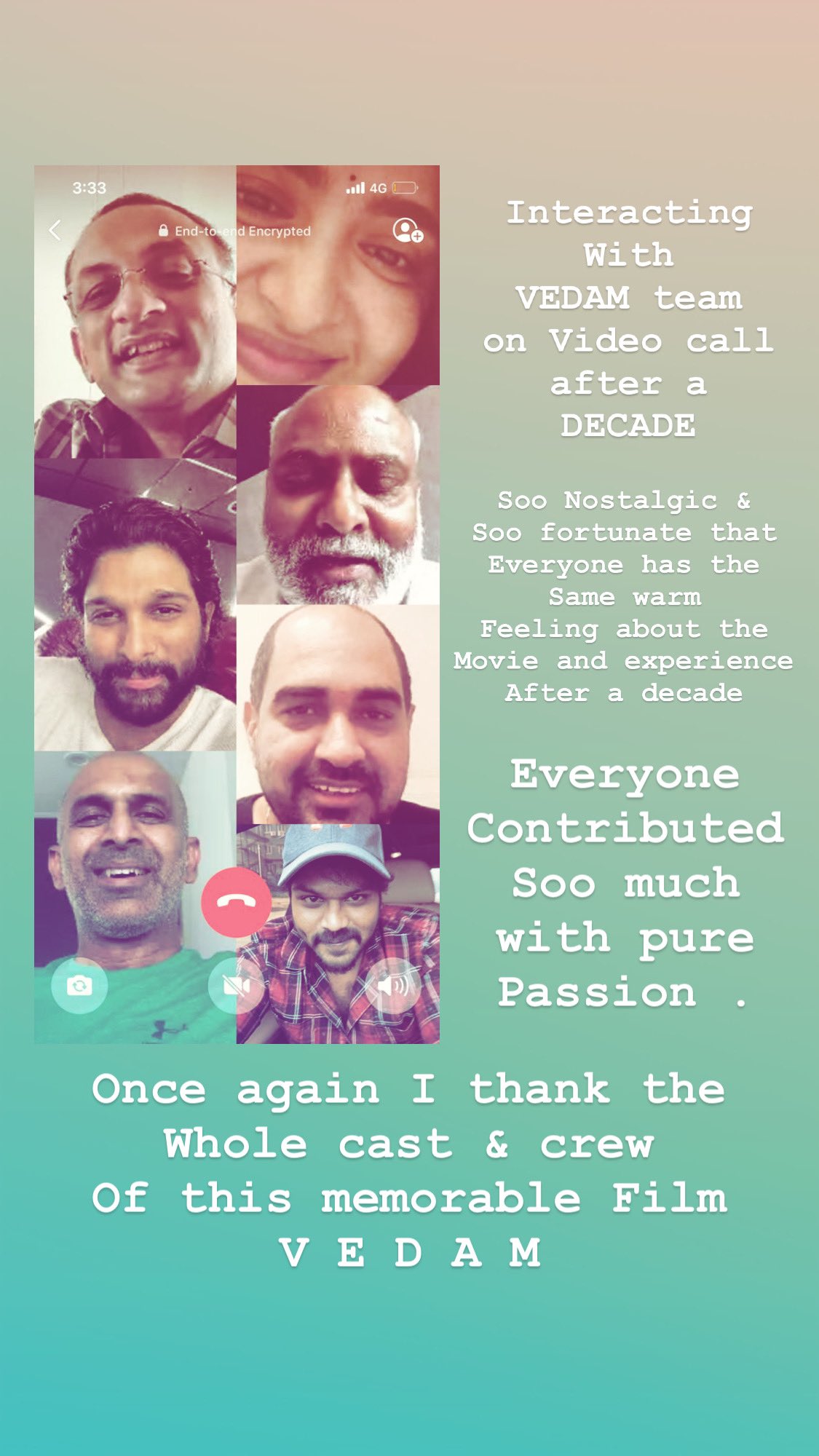