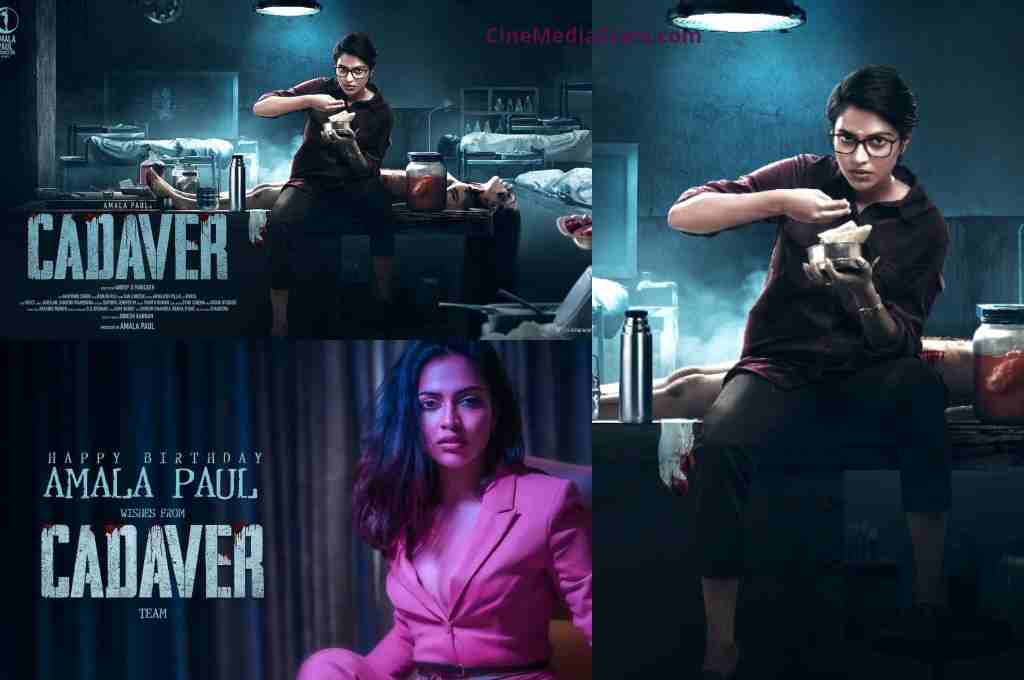 Actress Amala paul is turning 30 yesterday as she celebrates her birthday there is also some special news for her fans. She shared an exciting post on Twitter & Instagram.

On the special day, First look of this film has been released by Bollywood super star actor Akshay kumar. What’s Interesting is that, This bold beautiful & dusky actress is venturing as a film producer through her upcoming film “Cadaver”. This film is right now in the production stage. Check out the first look posters below. 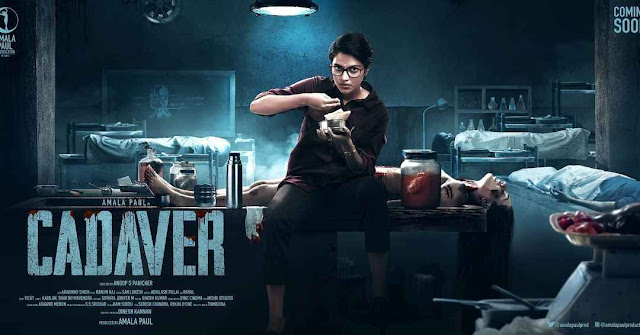 This film is directed by Anoop S Panicker & Produced by Amala paul productions Pvt ltd.  Seems like it’s an forensic thriller type of film and it has Amala paul as the lead and the cast also includes Aravind Singh in DOP department.

Editor as Lokesh & music by Ranjinraj. This is the maiden production venture of Amala Paul Productions ltd. 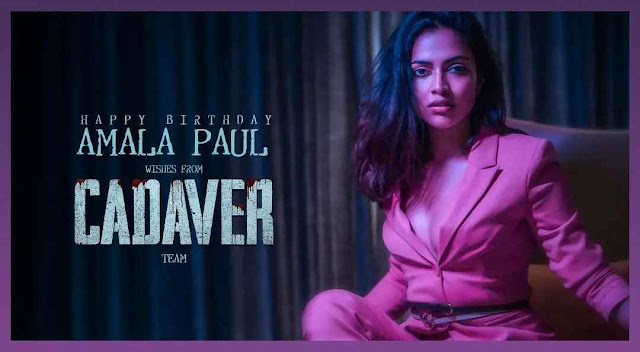 After 12 years as Heroine, now this bold, dusky & talented beauty is heading into film producer through this film Cadaver. Let’s wish Amala Paul a successful journey in the film production department too.