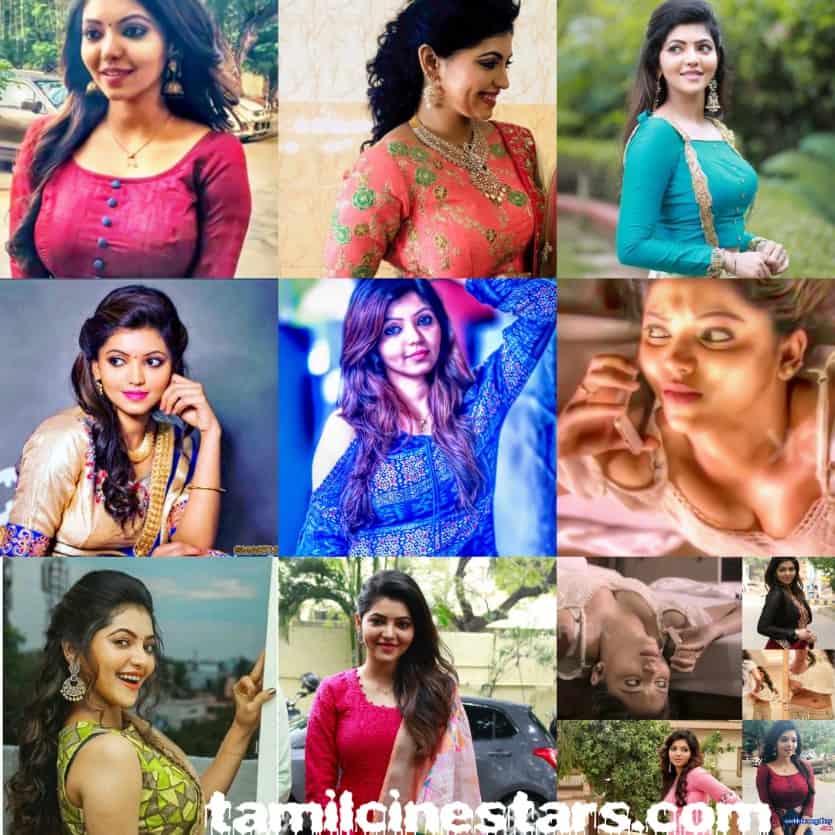 Athulya Ravi also popularly Known as Athulya is an Indian Film actress, who worked only in Tamil films. She’s an tamil girl who’s from Coimbatore, Tamilnadu. She started her acting career in Tamil film “Kadhal Kan Kattudhe ” in 2017. On the very next year, she had only two releases, One was V. Z. Durai’s “Yemaali”, which helped her gain more recognition for her bold modern role. Her Character in this movie was “Ritu” that was a bit challenging one for her Since basically she was not like that type of modern girl, She trained to walk behave like the character & coloured her hair and lost some weight to look the one which required for the role.

Second movie is very much contrast to the first movie in types of role openings, Even though, this movie went onto some medium run in theatres for her glamorous & bold attempt. Then she starred in a character role in horror drama “Nagesh Thiraiyarangam” as Aari’s younger sister.

To Continue read more about her biography, Ups & downs in Cinema career below.

On the very next year, She is having lined up with half dozen of films inprogress mode
Recently in this year Suttu Pidikka Utharavu, Adutha Saattai, Capemaari has been released for her.
Below are the movies which are inprogress of shooting