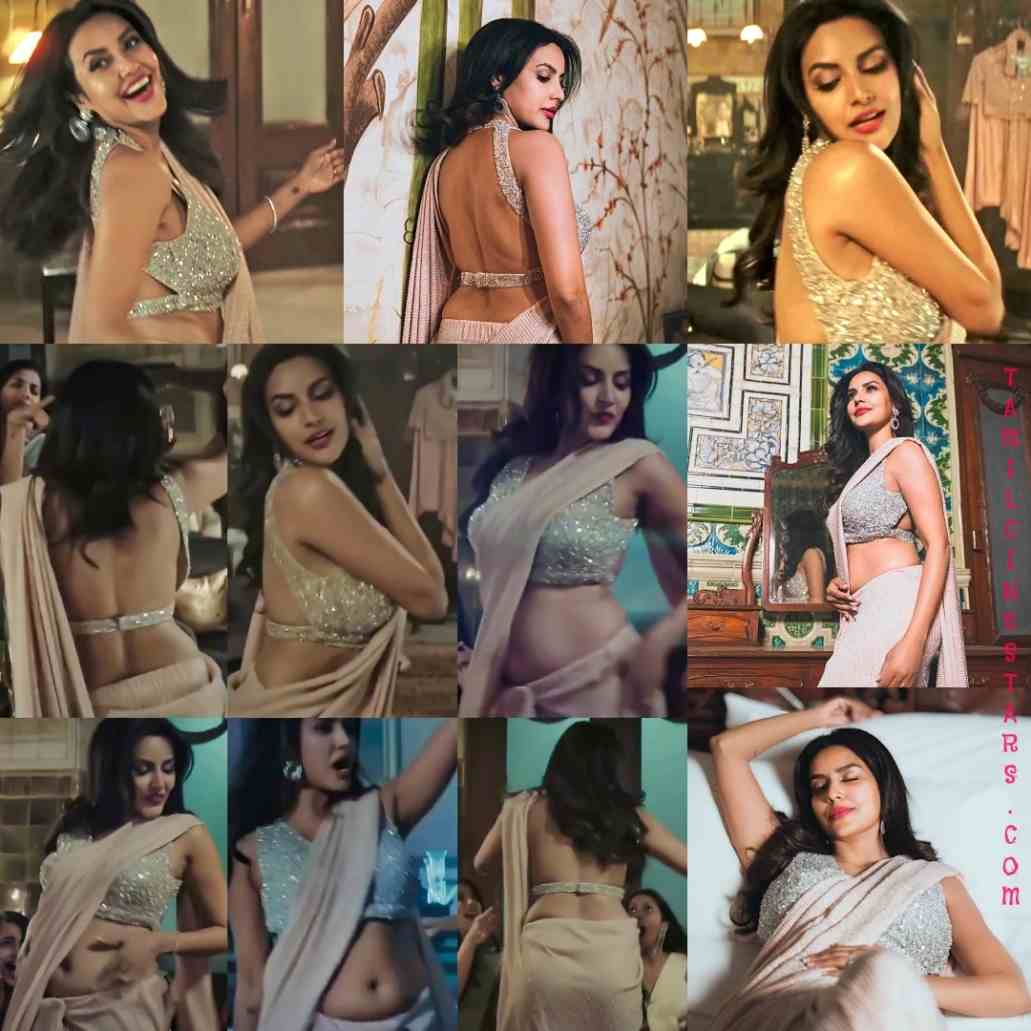 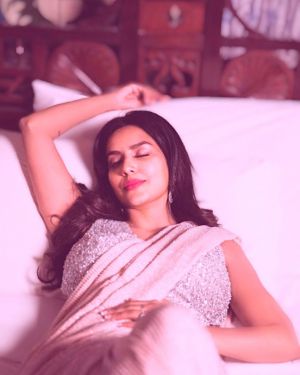 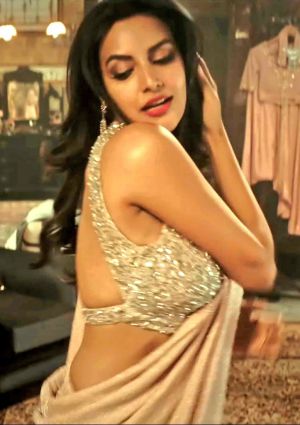 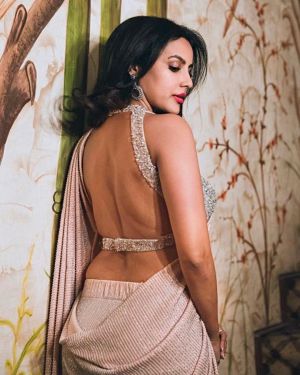 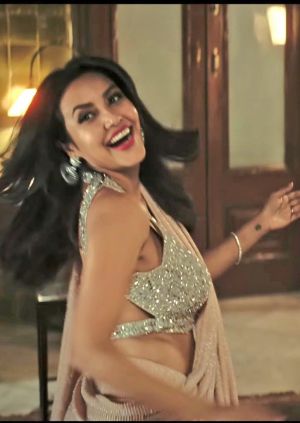 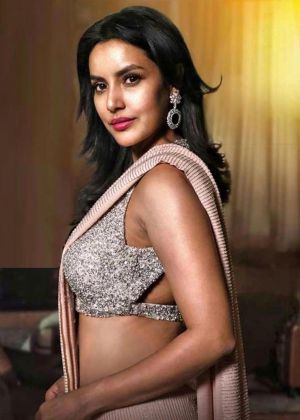 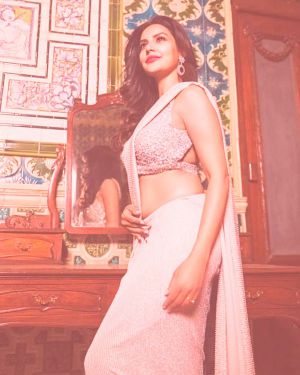 Actress Priya Anand has Back to Back Surprises for his fans Few days before her award-winning short film Maya got released and now it’s time for the Bachelorette Party song.

Music has been composed by “Gourov Dasgupta”, produced by “Apeiruss Music” and lyrics by “Vishwas Rane”.