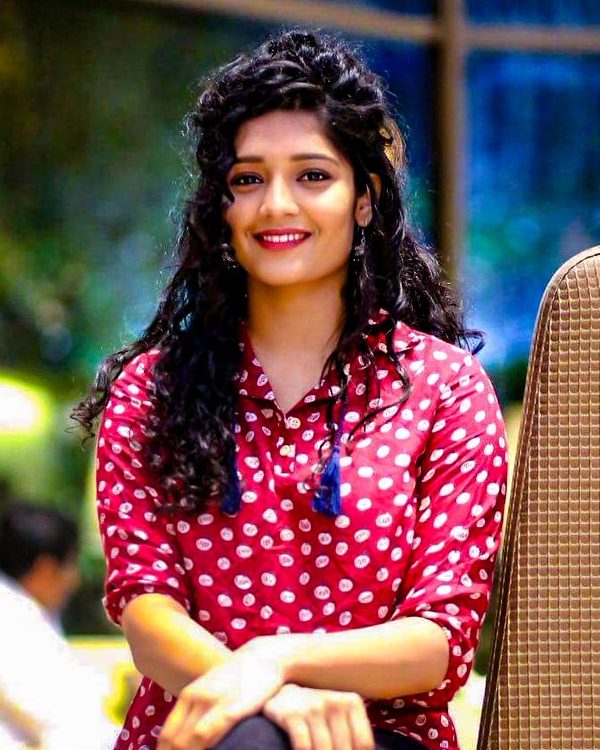 Ritika singh is an indian actress who mostly appears in Tamil, Telugu & hindi films. She began her filming career with Sudha kongara’s Irudhi Suttru. The films which made her as an career boosting for her performances and was well received by audiences & critics.

Her fantastic performances in Tamil (Irudhi Suttru), Hindi (Saala Khadoos) and Telugu (Guru) made Ritika as the winner Film fare Awards for the same role in three languages: .

She’s also an kickboxer & an trained mixed martial artist. She was trained from her father since childhood. She competed in the inaugural season of the super fight league in the year 2012 & 2013.

Oh my Kadavulae is the recent release for her in 2020.

Ritika’s Upcoming releases include Boxer & Pichaikkaran 2 which are currently in a filming state. Other than these two movies she was roped in to play the lead in Arvind swami starrer “Vanangamudi” which has been delayed due to various reasons.

Keep checking our page daily or twice in a day to much updates about her gallery & cine news.