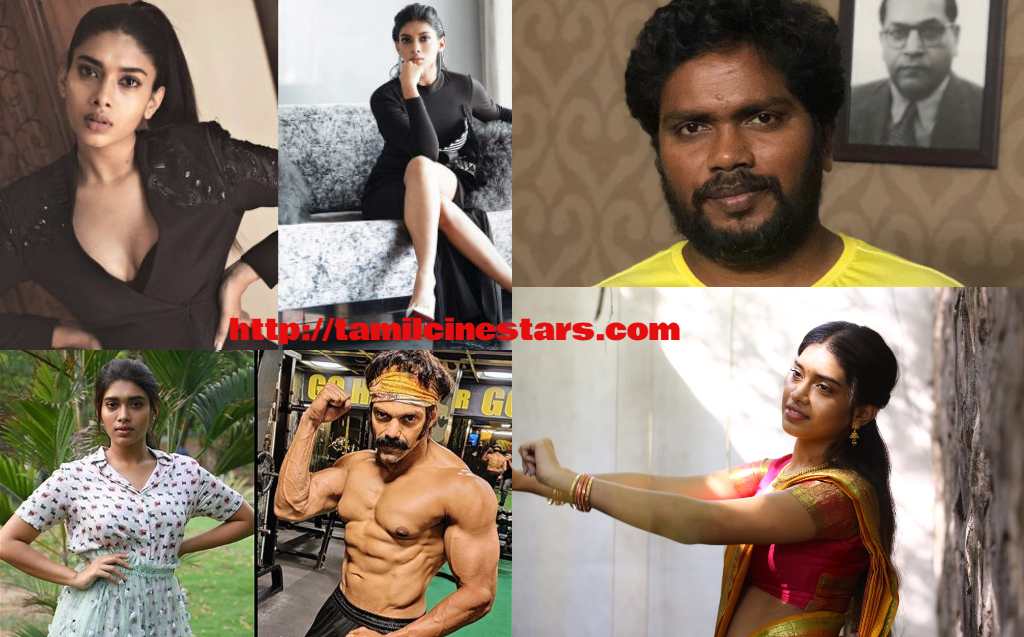 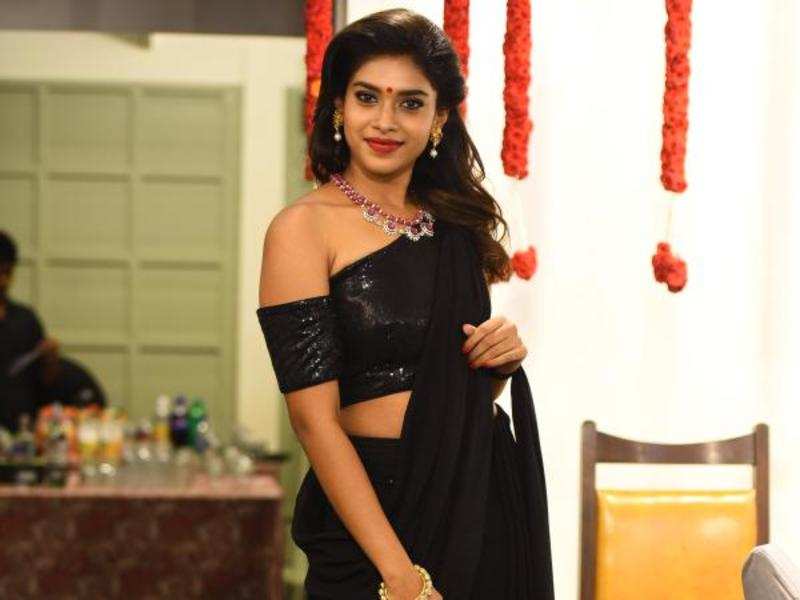 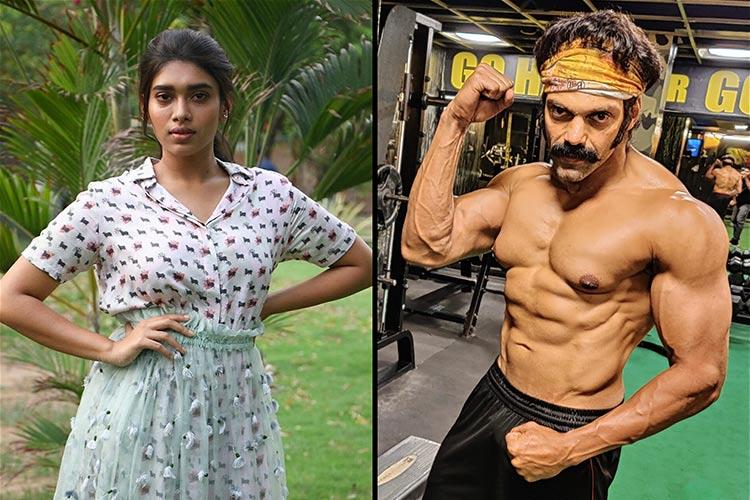 Arya is currently waiting for the release of upcoming children’s film Teddy, which also stars his Lovable wife Sayyeshaa. Teddy, is about a talking teddy bear and its relationship with a police officer. This movie is directed by Sakthi Soundarajan 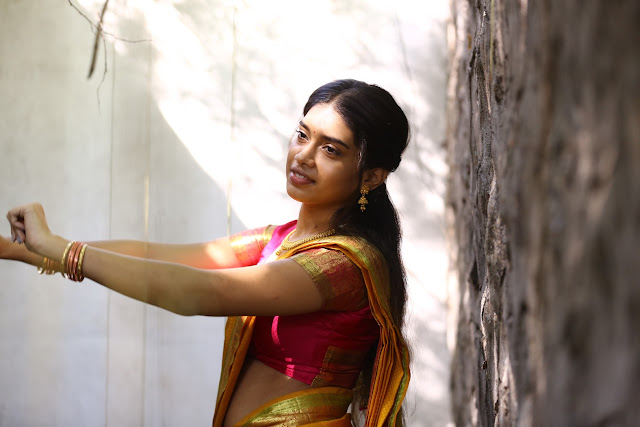 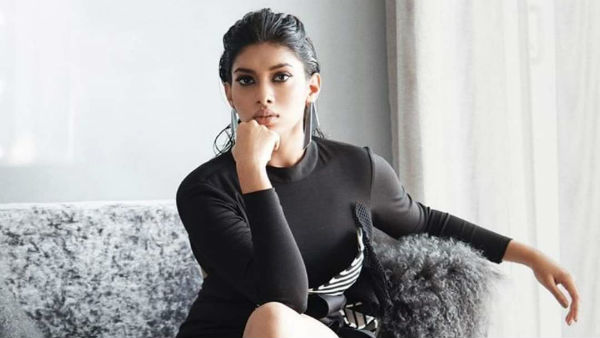 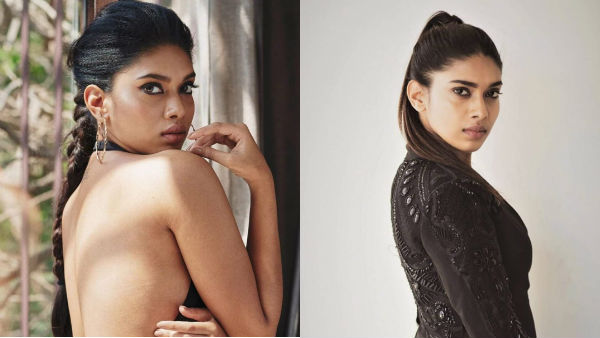 Director Pa.Ranjith earlier directed so many blockbuster films include Attakathi,
Madras, Kabali & Kaala. He’s very eager to give a break through for Arya in this
upcoming film 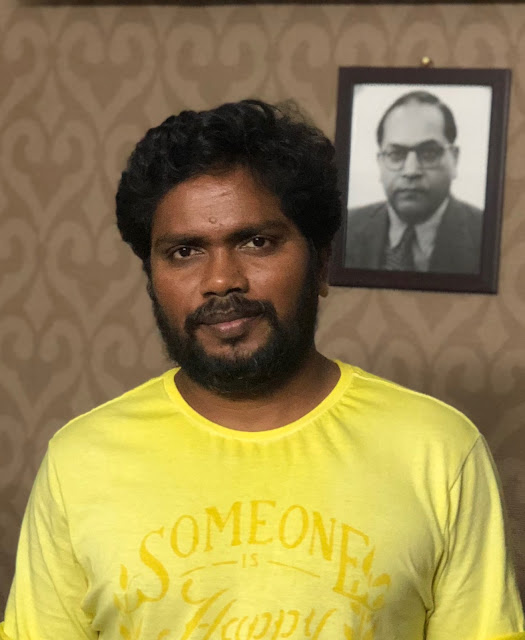 Sources said that movie has been titled as “Salpetta“. Seems like this movie is related to boxing.