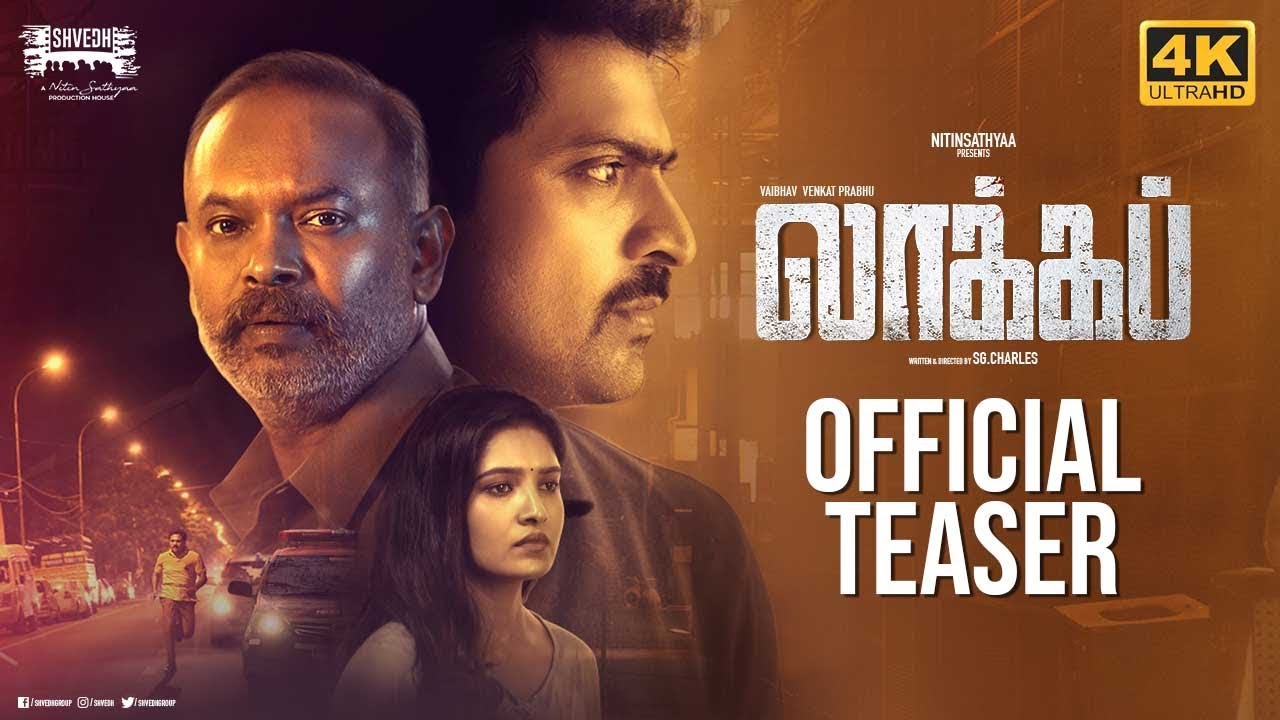 This teaser seems to be a Promising one Very interesting ideology (Karma) applied here with voice over of Gautham vasudev menon. Actor vaibhav in a police character is new & interesting to watch, Serial beauty Vani bhojan’s debut movie, Splendid performers like Poorna shamna kasim & Director venkat prabhu sir so the Expectations of the movie raised 💥. Hopefully the movie will be as good one.