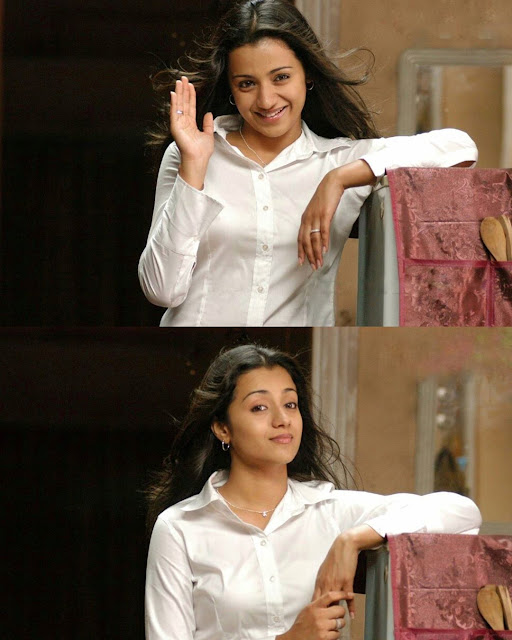 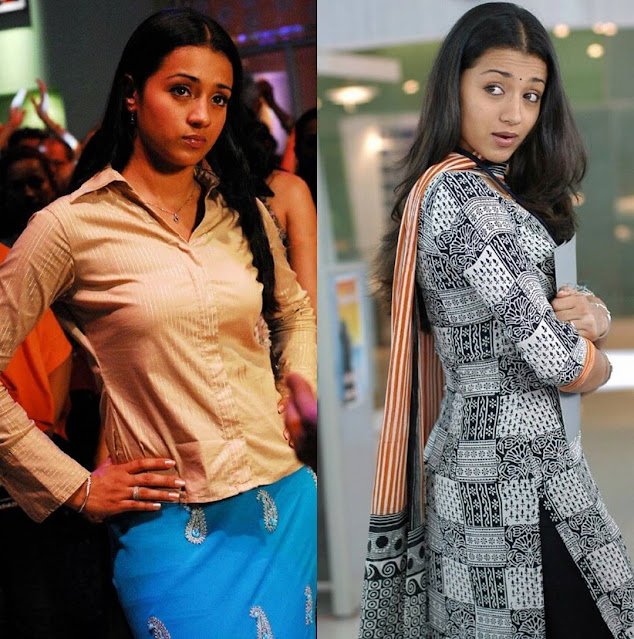 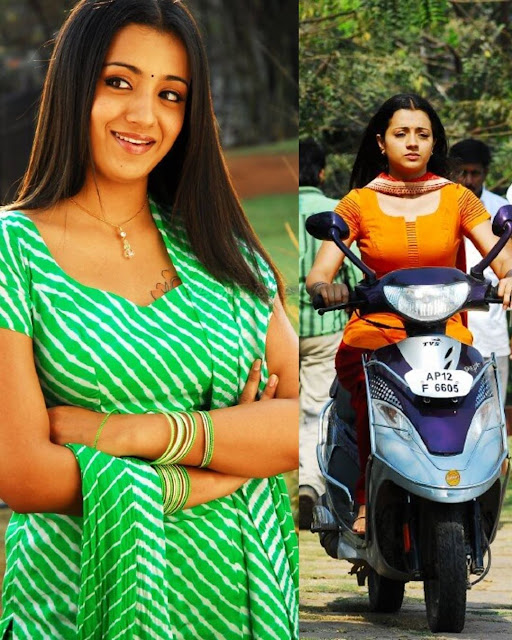 Music has been Composed by Yuvan Shankar raja 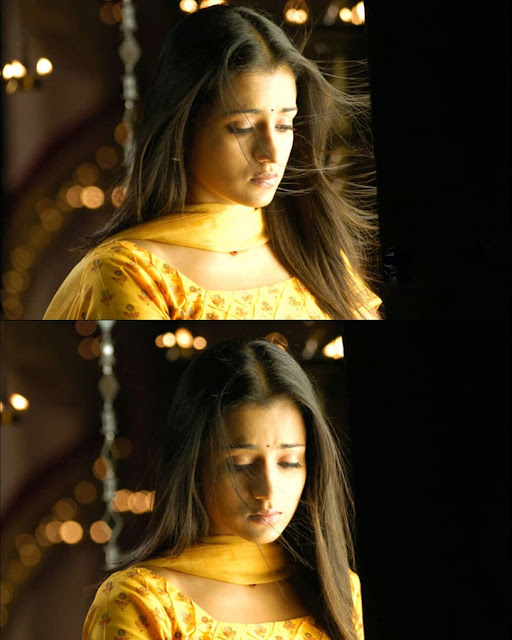 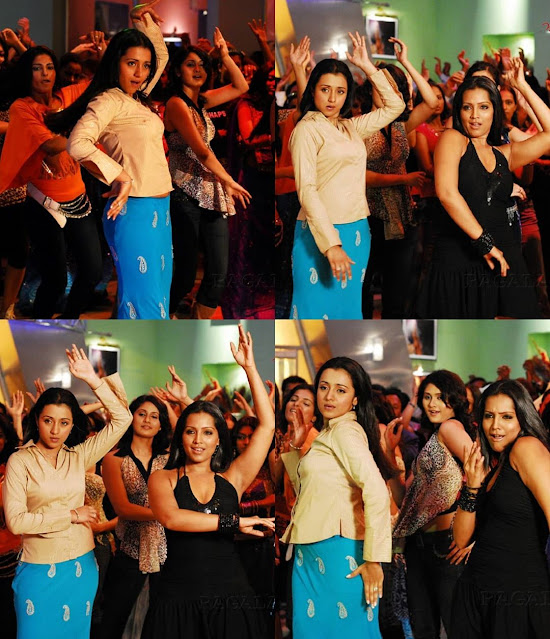 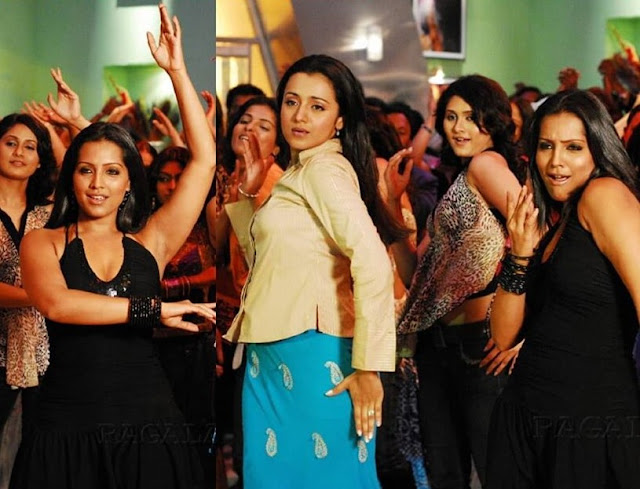 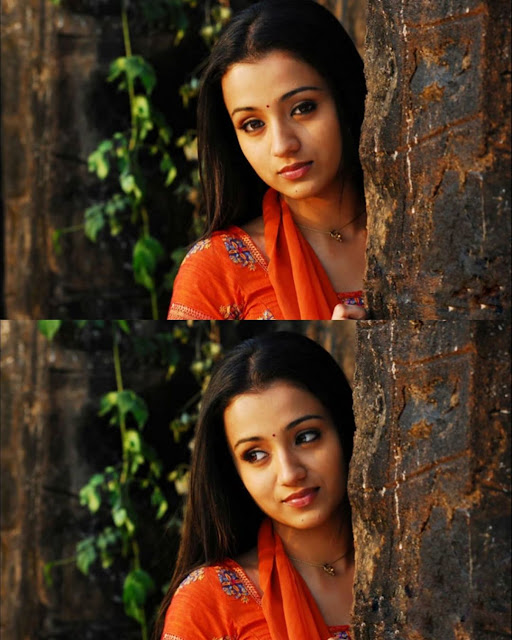 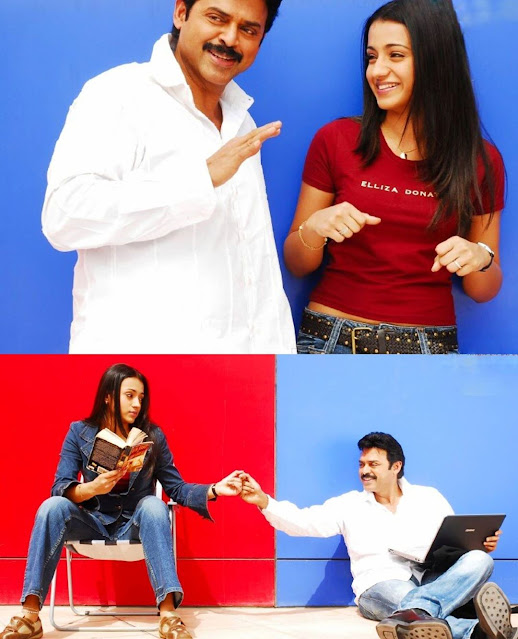 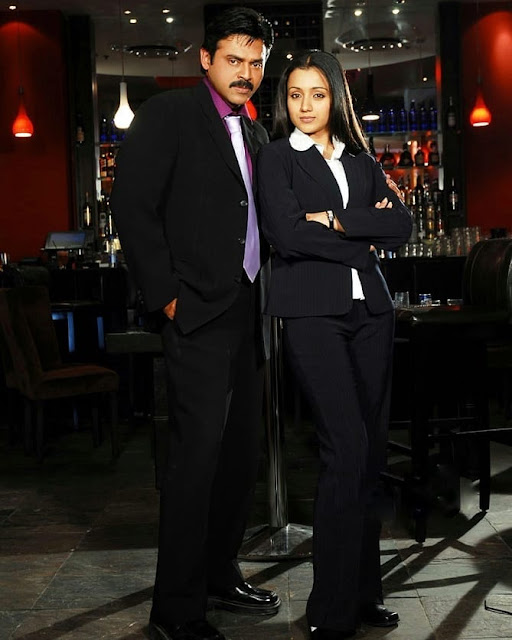 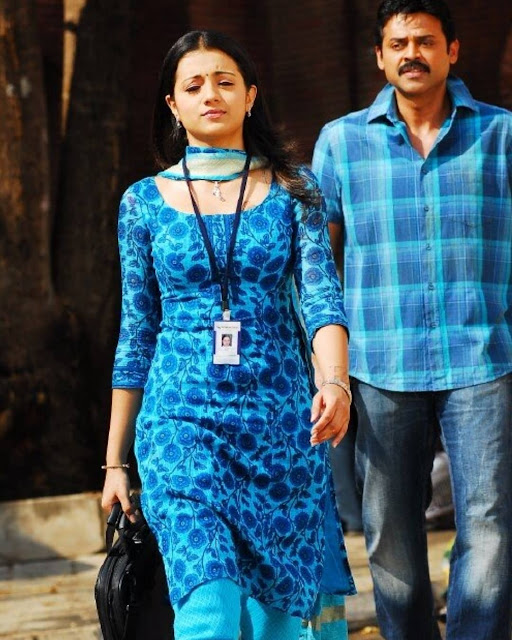 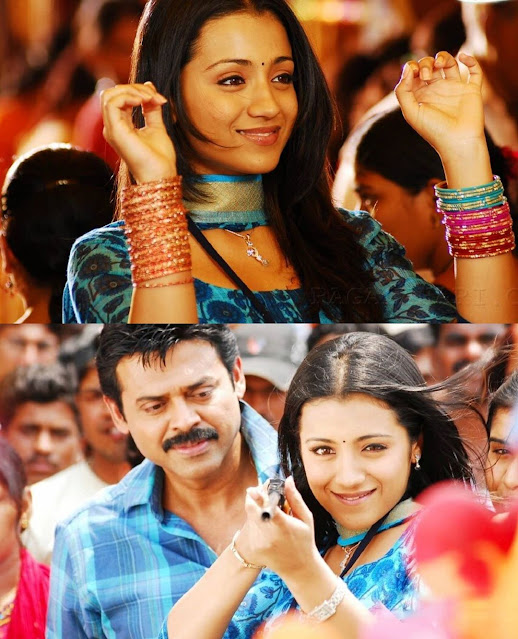 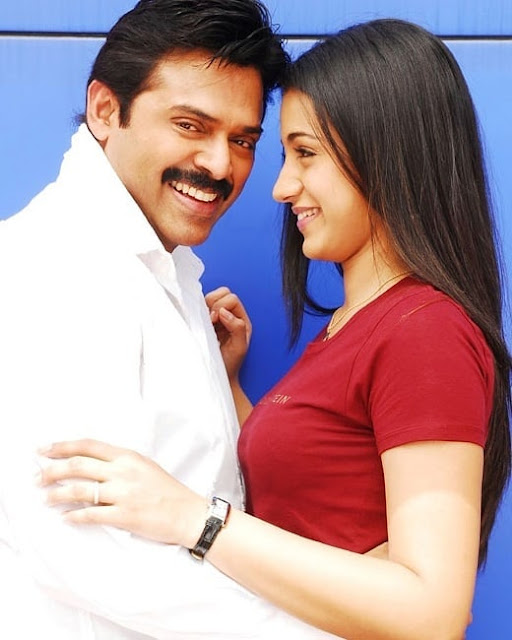 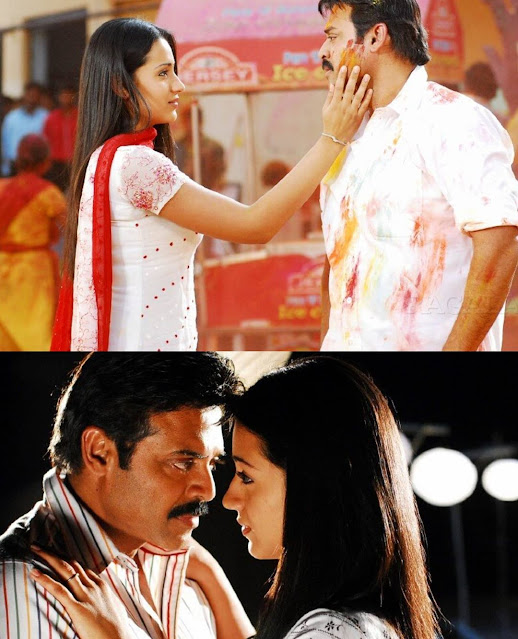 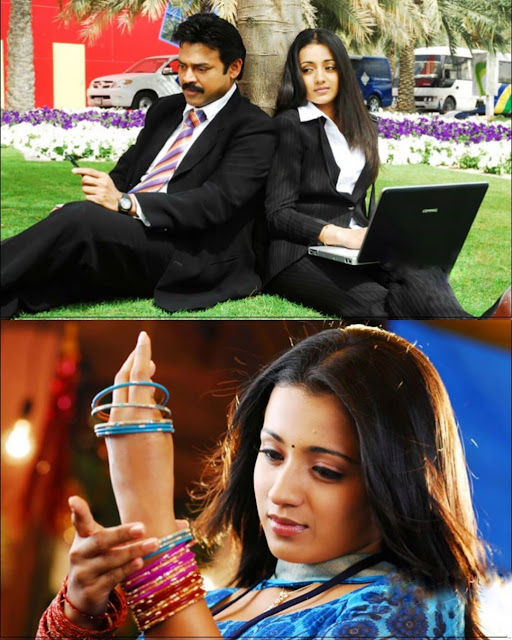 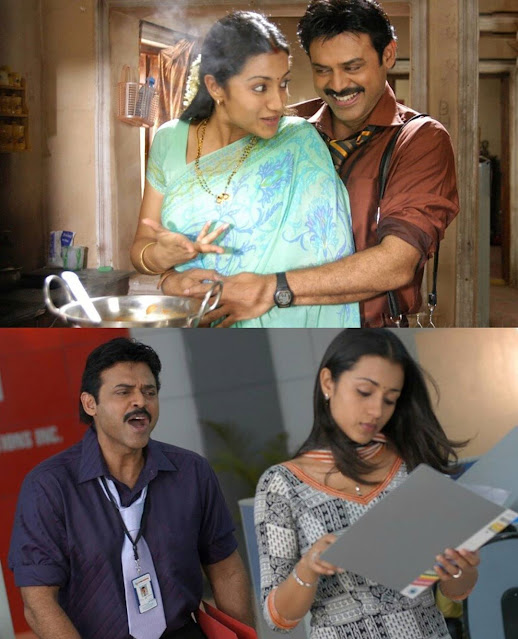 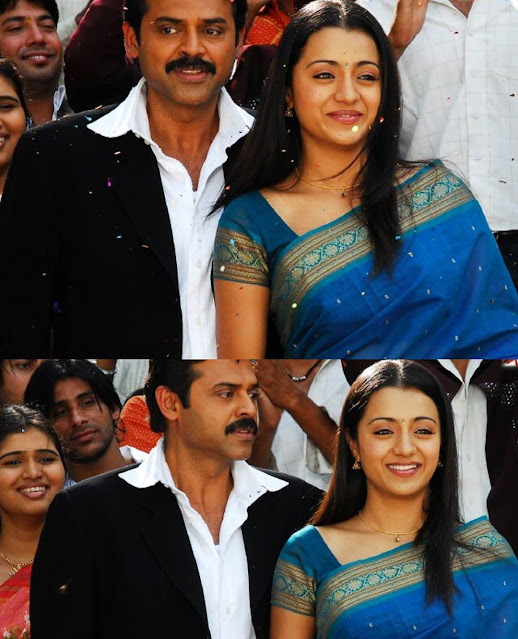 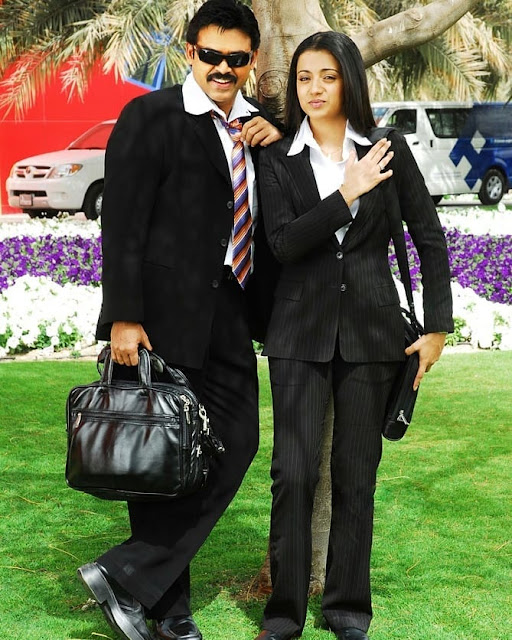 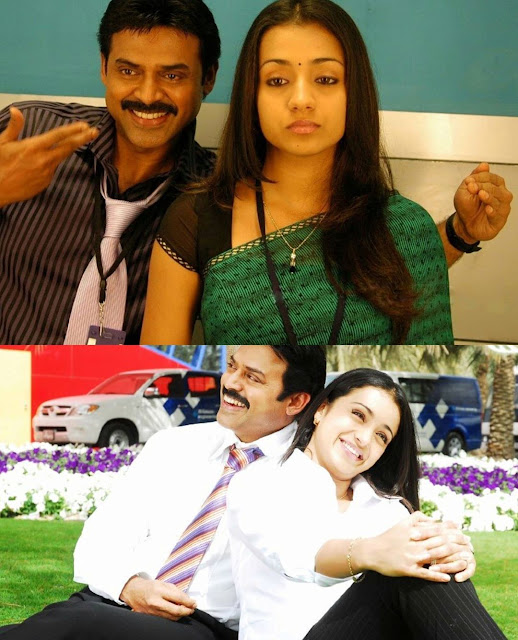 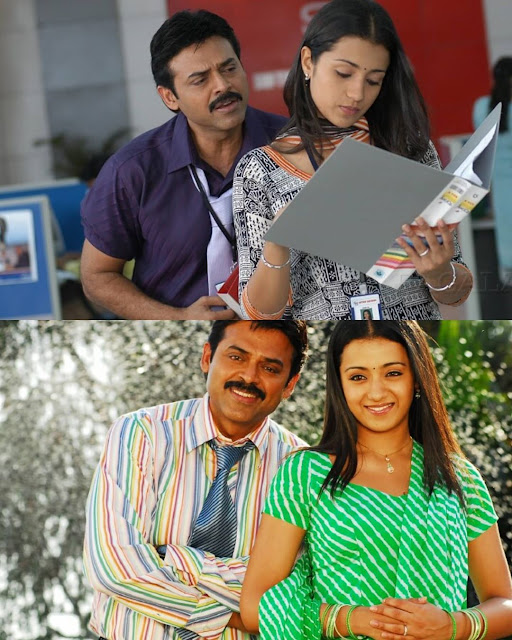 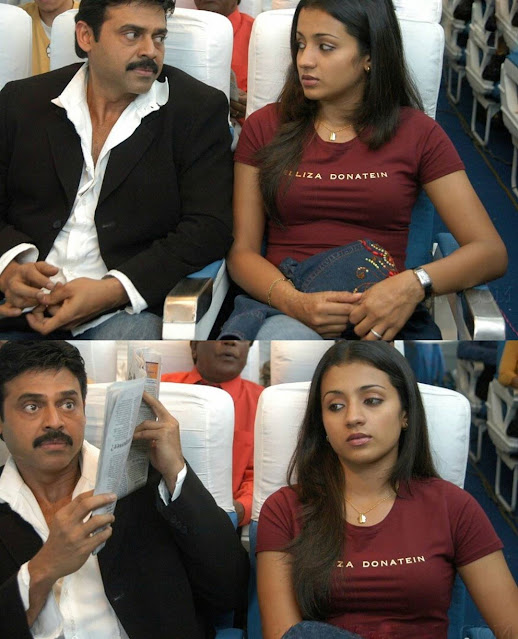 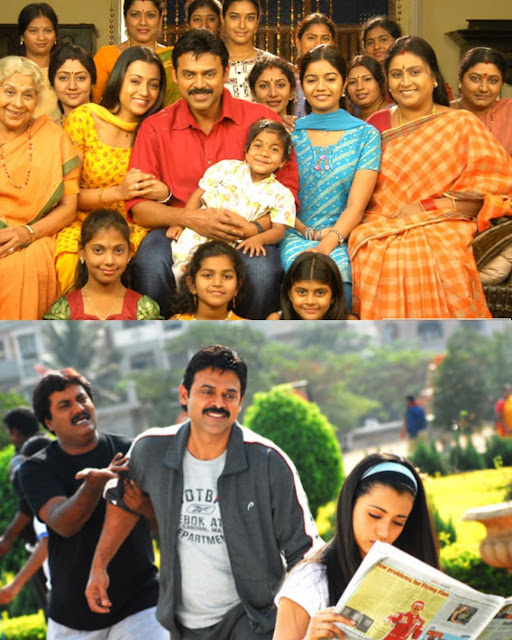 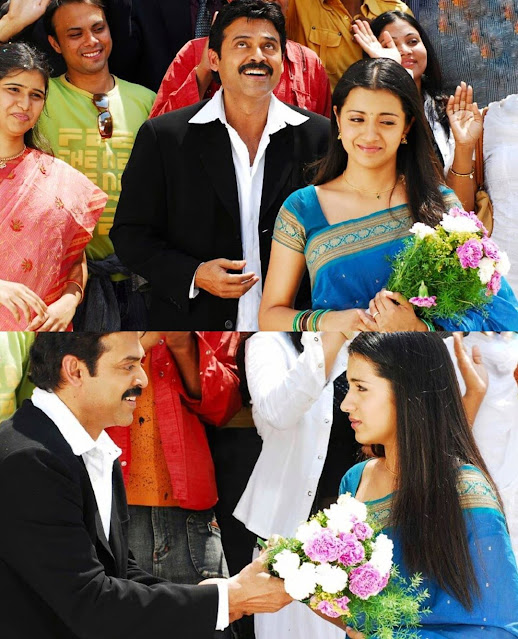 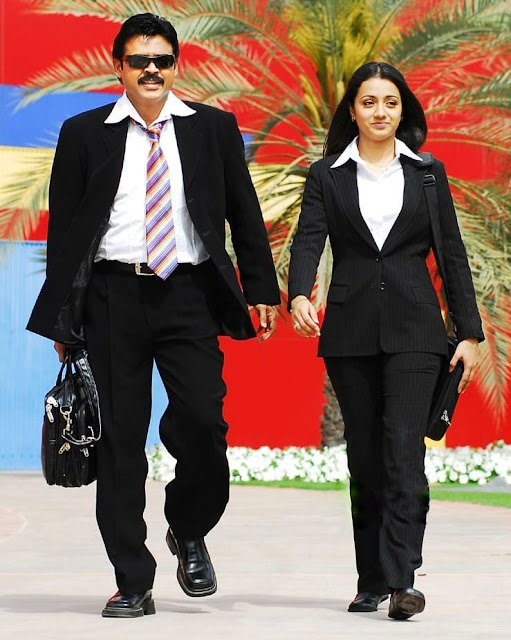 This film was released across 270+ screens, also including 15 in Karnataka, 8 in Orissa and 21 in overseas and this movie turned out to be a Superhit & collected Rs. 30 crores 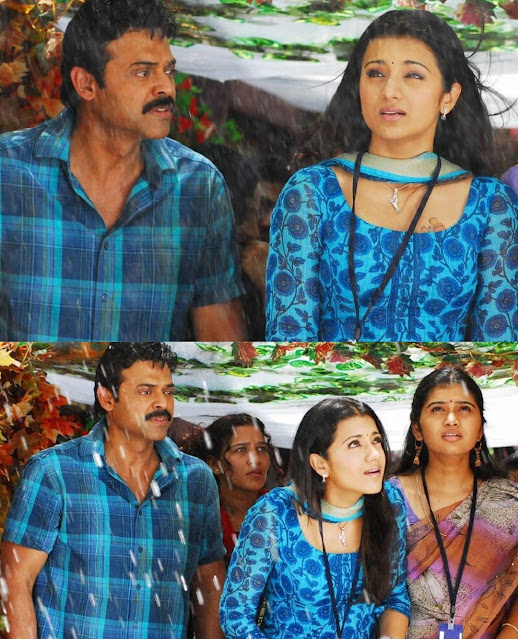 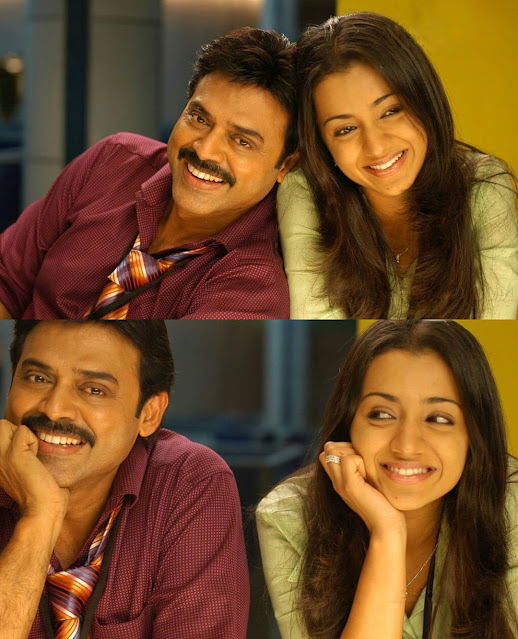 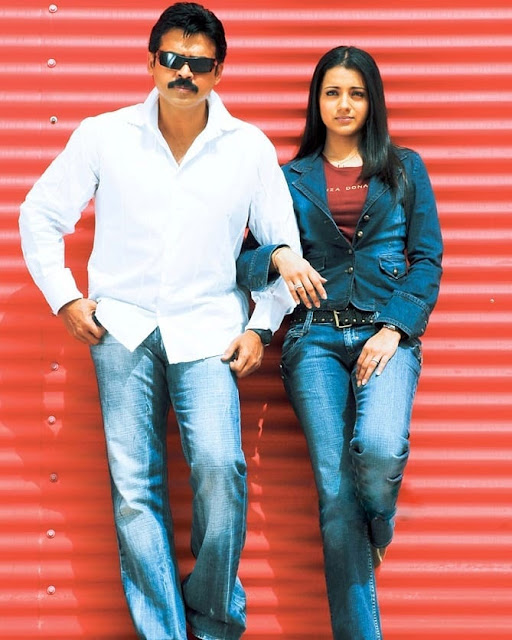 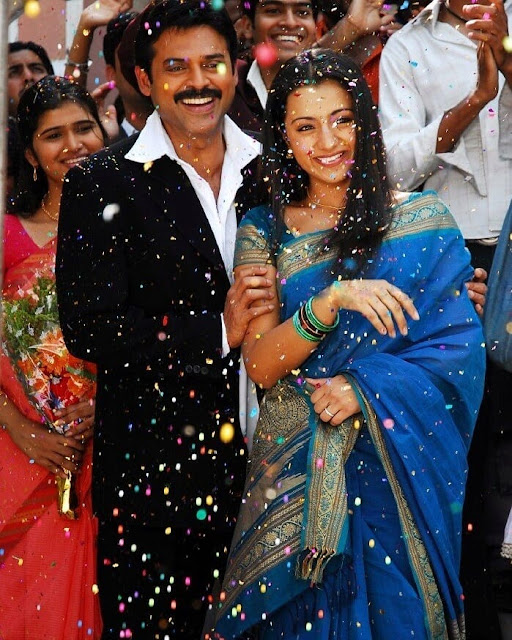 Following the huge success of this film. The film has remade in 5 languages. It was remade in Tamil as Yaaradi Nee Mohini, Bengali as 100% Love, Bhojpuri as Mehndi Laga Ke Rakhna, Kannada as Anthu Inthu Preethi Banthu, Odia as Prema Adhei Akshyara.