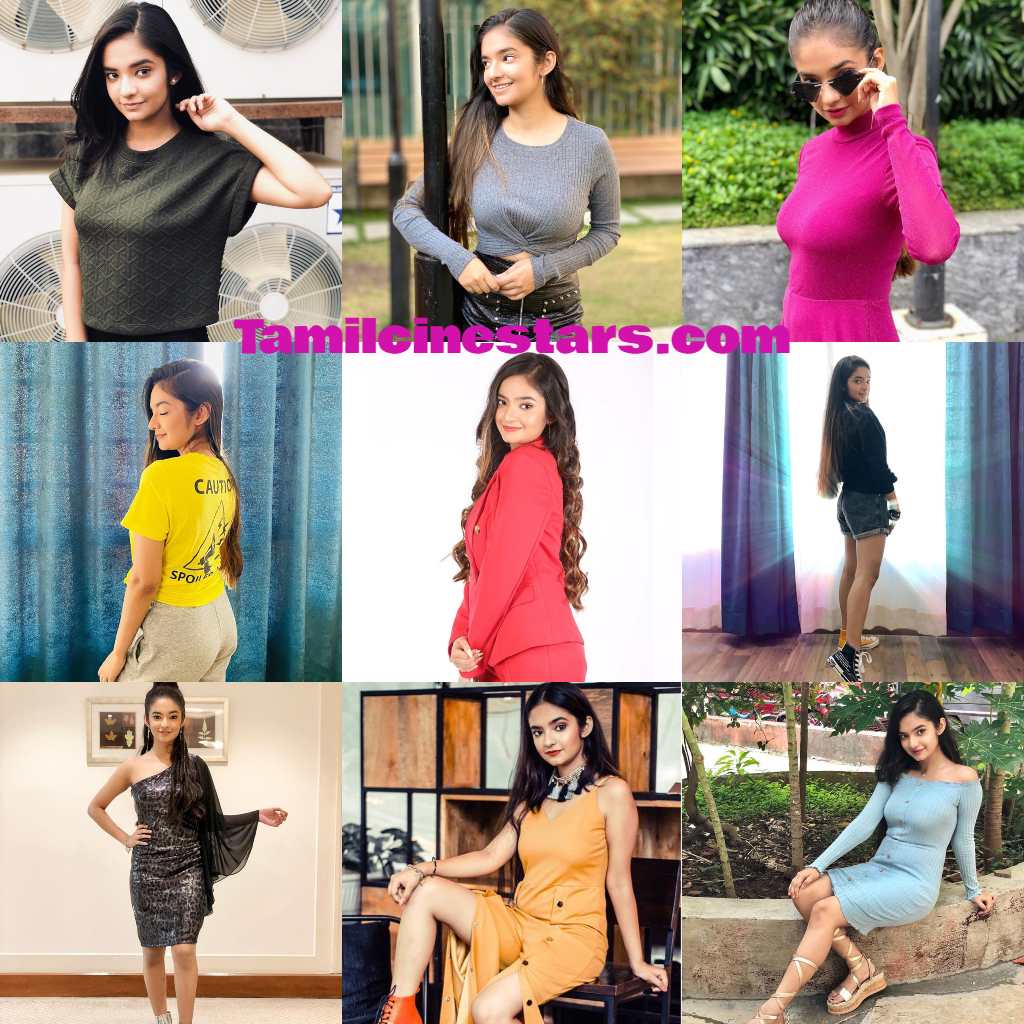 At “Shaimak Davar Dance Academy” in New Delhi she learned her dancing skills.

Coming into her Acting Career, She became for her role “Meher” of the show “Baal Veer” This Adventure TV show has lasted for 4 years in “Sony Pictures Networks India” channel. Earlier she started her career with a music video album “Humko Hai Asha” which was directed by “Rakesh Om Prakash Mehra”. Regarding her tv debut In the year 2010, She made her appearance in the show “Yahaan Main Ghar Ghar Kheli”.

She has also started a youtube channel named ” Anuska Sen” in the year 2017 May.

Check out the link of her Youtube channel Below

Also, she starred in one of the most popular tv shows like “Devon Ke Dev…Mahadev”, “Internet Wala Love”.

Anushka Sen’s made her first Bollywood debut with the film “Crazy Cukkad Family” in the year 2015.