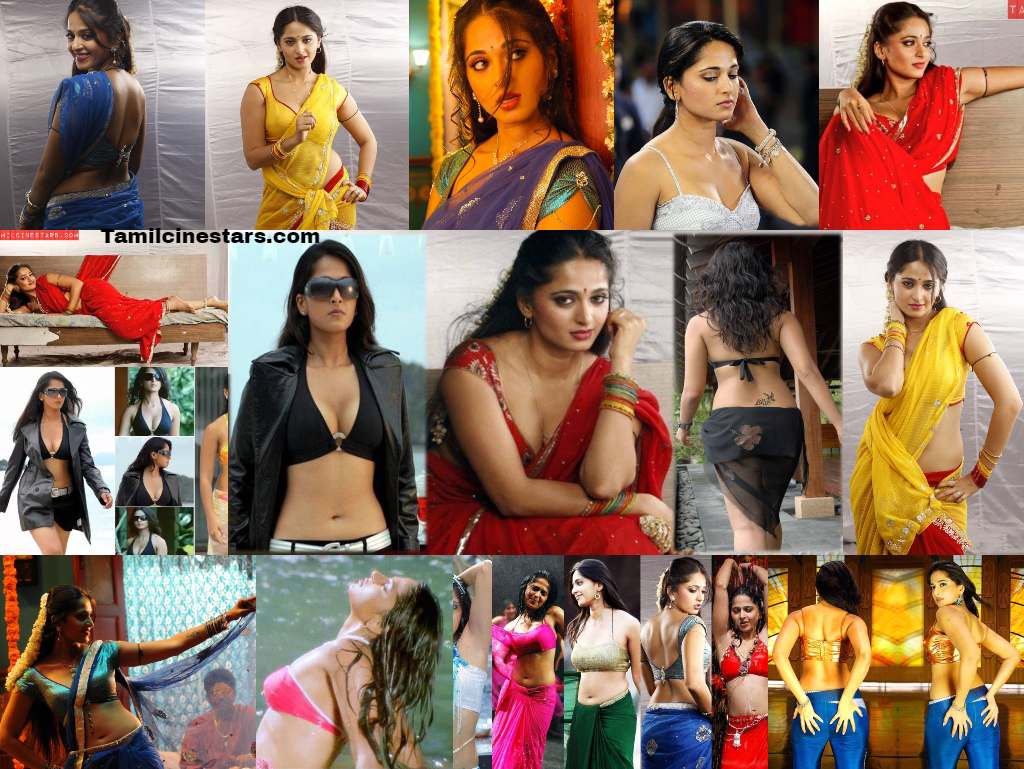 Sweety Shetty also popularly Known as Anushka shetty is an Indian Film actress, who mostly worked in Telugu & Tamil films. She started her acting career in Puri Jagannadh’s Telugu film “Super” in 2005. On the very next year, she had four releases, S. S. Rajamouli’s “Vikramarkudu”, which helped her gain more recognition for her role, then “Astram” (a remake of the 1999 Hindi film “Sarfarosh“), followed by Sundar C directed “Rendu”, (which marked her debut in Kollywood) and a special appearance in AR Murugadoss Telugu movie “Stalin”.

After the release of Dubbed movie “Arundhati”, She became so much popular in Tamil industry by doing such a Courageous & bold role, It was one of the notable breakthrough in sweety shetty’s career and also the release of her tamil movie “Vettaikaaran” with big star Ilayathalapathy Vijay in the year 2009.

To Continue reading more about her biography, Ups & downs in Cinema career below.

View the Latest Gallery of Actress Anushka shetty below: Then She Continuously starred in tamil films and went onto pair with Superstar Rajinikanth’s movie “Lingaa” in the year 2014 and the following year she starred with Ultimate Star Thala Ajith Kumar in GVM’s Yennai Arindhaal followed by Rajamouli’s bilingual movie “Baahubali: The Beginning”, where she played as a queen character named Devasena and acted in another 3D epic historical fiction film “Rudrama Devi”, a monarch of the Kakatiya dynasty in the eponymous bilingual movie won her the Filmfare Award for Best Telugu Actress then came with Rajamouli’s Baahubali 2: The Conclusion, where she reprises her role from its prequel movie. Her Last release is “Bhaagamathie” horror film came in the year 2018.

Due to some health issues, she has been little bit busy and her upcoming movie was “Silence” which is in Filming state.

She’s one of the Telugu Lady super star for one of the Bold & glamorous role.

She also won Film-fare Award for Best Actress in Telugu Many a times. She has also won the Kalaimamani Award by Tamil Nadu State Government in the year 2011. She has won Nandi Awards twice & Special Jury Award also bagged three CineMAA Awards.

All content found on this site have been collected from varying sources, across the web & submitted by users and are believed to be in the public domain. If you are the rightful owner of any content posted here, and object to them being displayed, please contact us ( romeoram87@gmail.com ) and it will be removed promptly. I do not claim any copyright or other rights. You may download them for your personal non-commercial use only