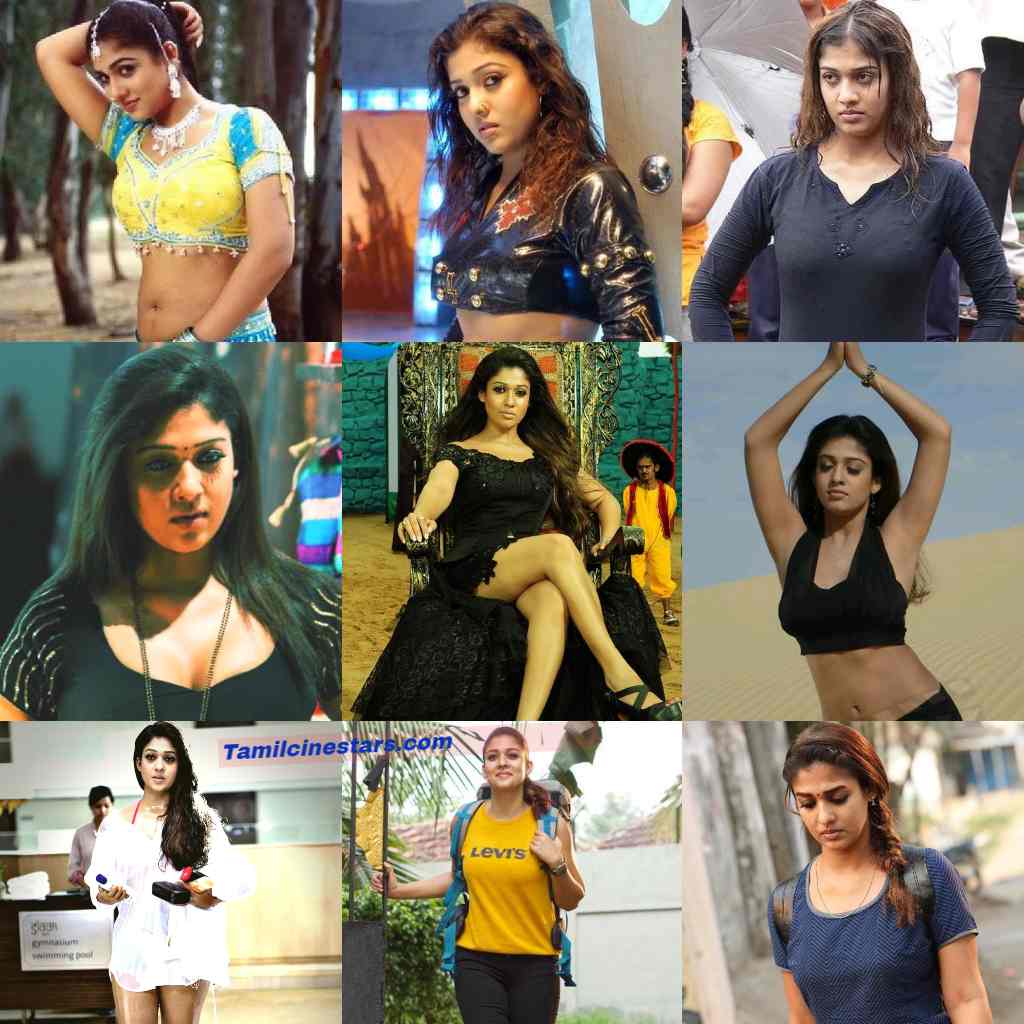 Diana Mariam Kuriyan also known as Nayanthara An Indian film actress born on 18th November 1984 who mostly appears in Tamil, Telugu, and Malayalam movies. She debuted with Manassinakkare a Malayalam movie pairing alongside actor Jayaram, then she debuted in Kollywood with Ayya opposite Sarathkumar in a homely lovely character. And later she starred in one of the biggest blockbusters of P. Vasu’s directorial Chandramukhi as a lead pair to Superstar Rajinikanth, In Telugu, She paired with Venkatesh for the super hit movie Lakshmi in the year 2006.

One of the notable awards which she received was Tamil Nadu State Film Award for Best Actress for the film Raja Rani. In the year 2010, she got Kalaimamani award from the government of Tamilnadu.

She got her breakthrough in her career for her role in the film Sri Rama Rajyam for Goddess Seetha character in which she has won the Filmfare and Nandi Awards respectively.