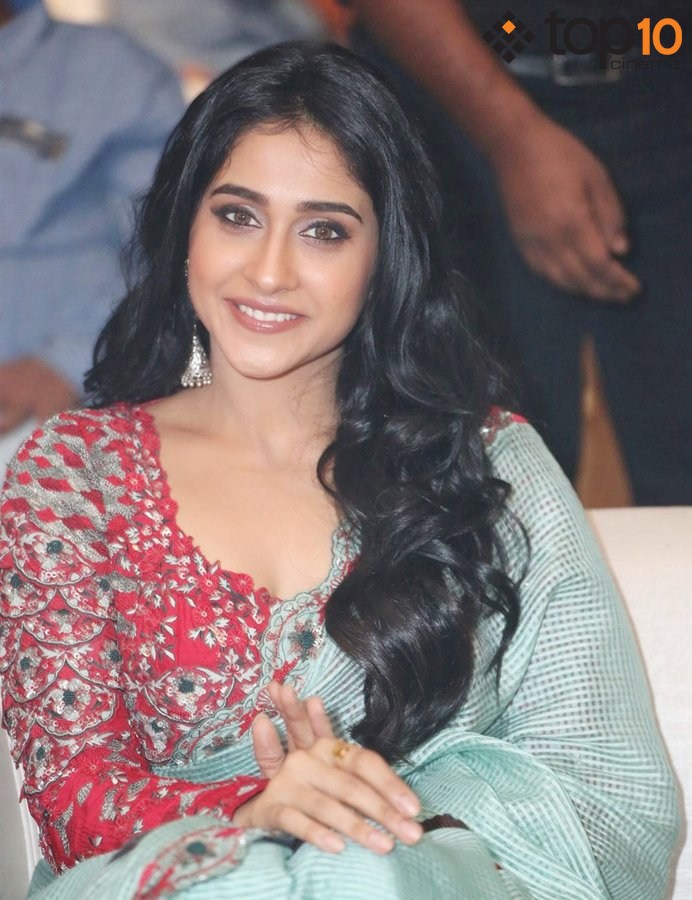 Regina was born in Chennai Tamil Nadu, India on 13 December 1990. She completed B.A Psychology in Women’s Christian College, Chennai. She made her on screen debut at the age of 16 with the Tamil Movie

(2005) as Latha (featured as sister of Laila’s character), and Her Telugu Debut

After many years in 2013, she came to tamil cine industry as one of the leads in the movie

opposite Sivakarthikeyan, and after an year she starred in

the film met with some positive reviews and a word of mouth make the movie and was a hit at box office. At times, she mostly concentrated in telugu movies. Read More Biography about regina cassandra below.

An Hyperlink cinema opened to critical acclaim and was successful at the box office, and then followed by

in Kollywood and also two releases in tollywood like

In the Year 2018, She was a part of the multi-starrer telugu film

in which she played the character of an drug abuser. She received high praise by the movie lovers and the critics for that role the followed my two tamil movies, Mr. Chandramouli & Silukkuvarupatti Singam.

She’s also making a debut in Bollywood in the movie

Nenjam Marappathillai, Party & Kallapart & 7 are the upcoming movies of her slated for release.