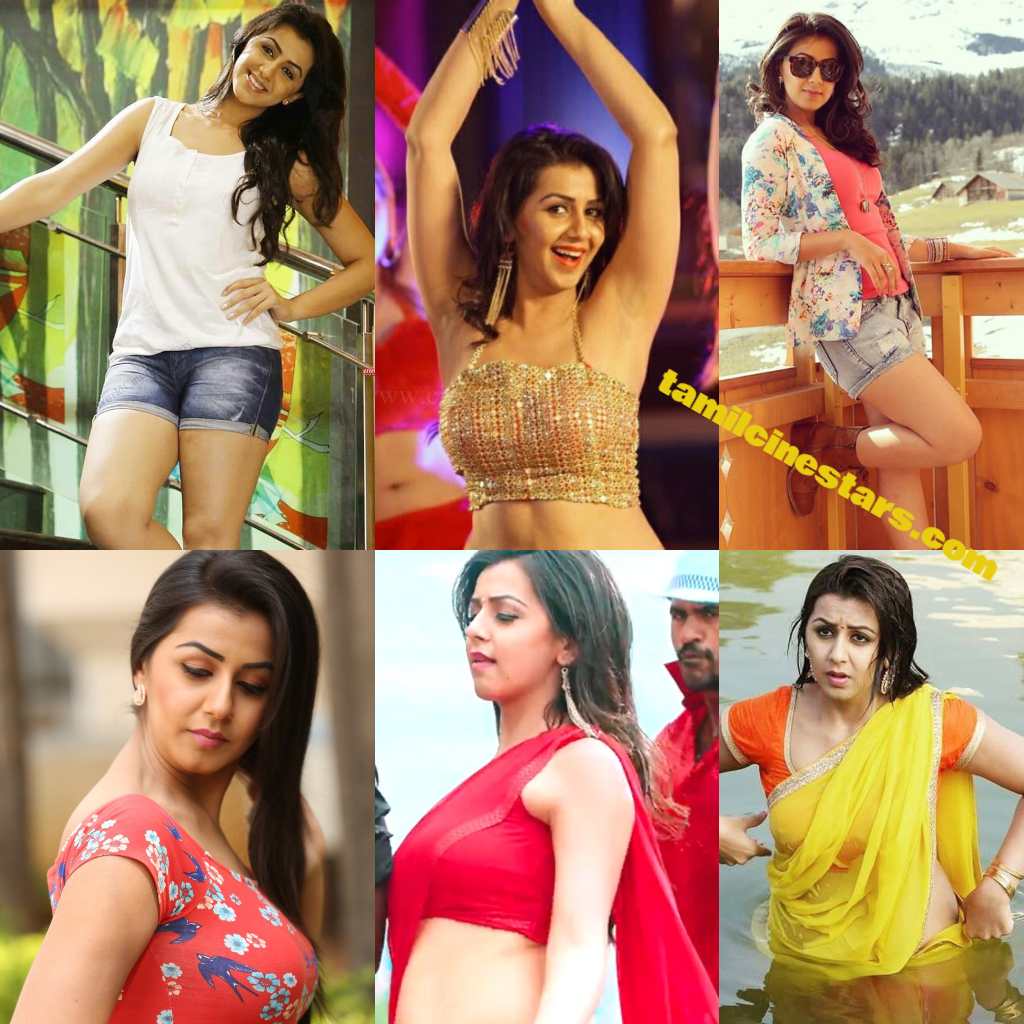 Check Our Latest Gallery of Actress Nikki Galrani below:

Nikki Galrani was born in Bangalore on 3rd January 1993. She has one elder sister Sanjjanaa galrani. Sanjjanaa is also an actress She completed fashion designing in an Institute. She mostly appeared in Tamil and Malayalam movies.
Her first major commercial hit film came through her Malayalam language movie “1983” in 2014, and she came through the Kollywood industry from Tamil language horror film Darling in 2015 with GV Prakash Kumar as lead, it went through a great success and after that media began her mentioning as the “Darling” of Tamil cinema. She has established a career in South Indian film industries as a leading actress, and she received several awards.

Kochi Times magazine placed her in the fifth position in their list of the “25 Most Desirable Women of 2015”.
In the year 2016, McAfee Intel Security declared Nikki Galrani as most searched celebrities in Tamil cinema

Below you will see some beautiful stills of Nikki Galrani photo gallery:

List of movies which she acted in Tamil, Malayalam, Telugu & Kannada:

Check out some photoshoot pictures of Nikki galrani