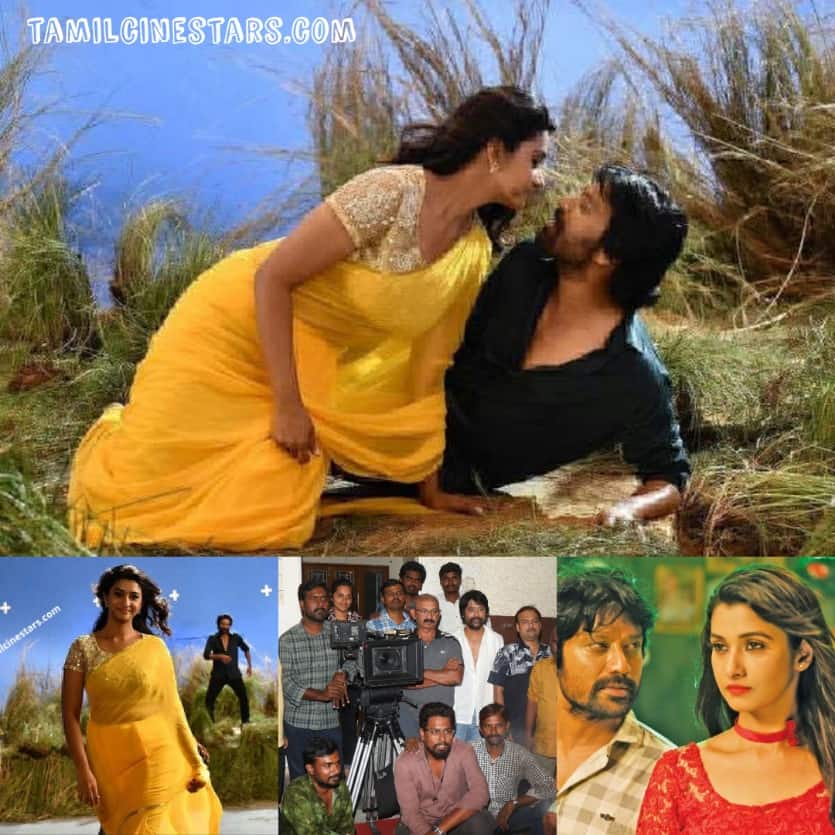 The shooting of much awaited movie “Bommai” has been Wrapped. This movie features SJ Suryah & Priya Bhavani Shankar in lead roles. 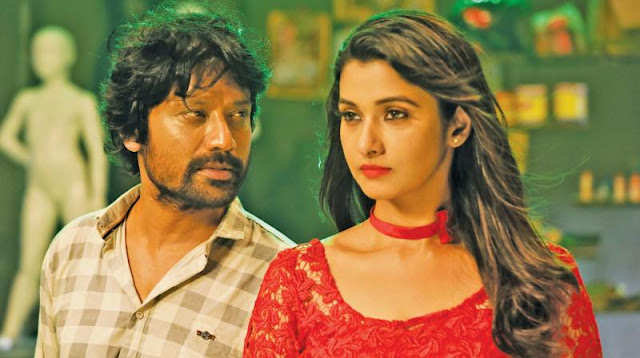 With some proper planning & execution, the schedule of this movie shoot went on a systematic manner & rapid speed.

Bommai is a romantic story that’s has been approached differently with some thriller elements. There’s an element which involving complication of human brain in this script. In this movie, SJ Suryah works as an artist who works in a factory that manufacture mannequins said by Dir Radha Mohan.

This movie also features Chandini tamilarasan in an important role

Finally some song sequences has been shot with the lead pairs Priya Bhavani Shankar’s chemistry with SJSuryah is mindblowing! – Proof here! 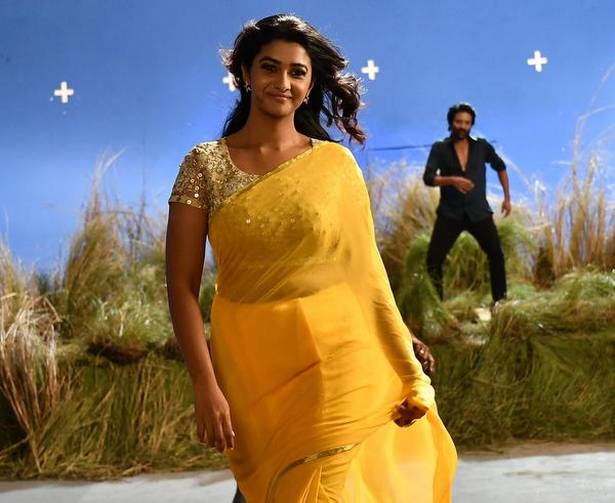 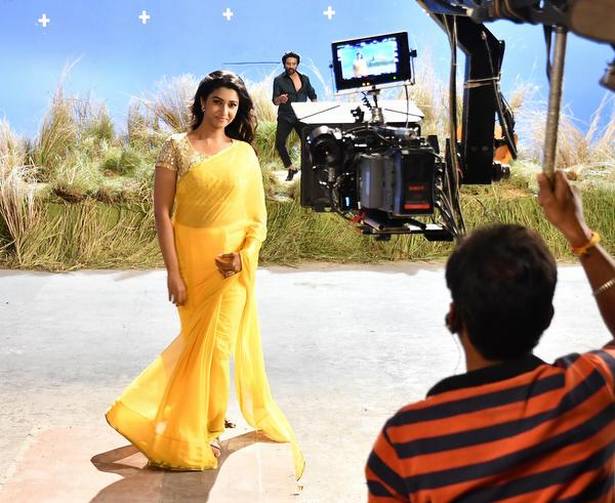 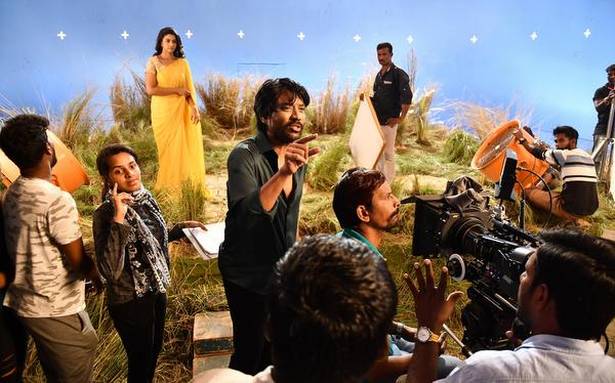 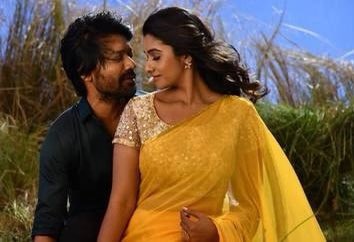 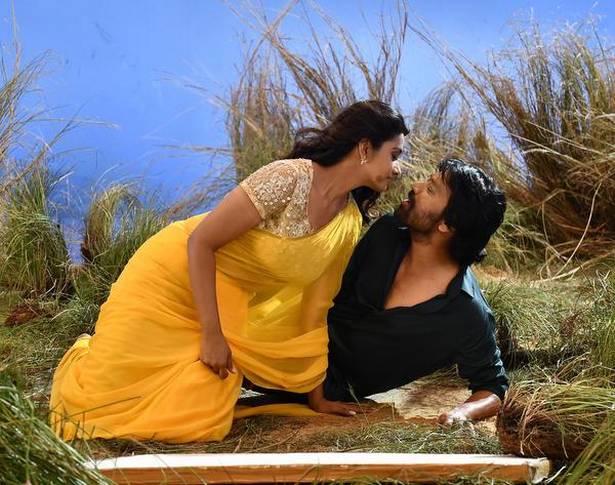 Check out some of the paper cuts from the magazine 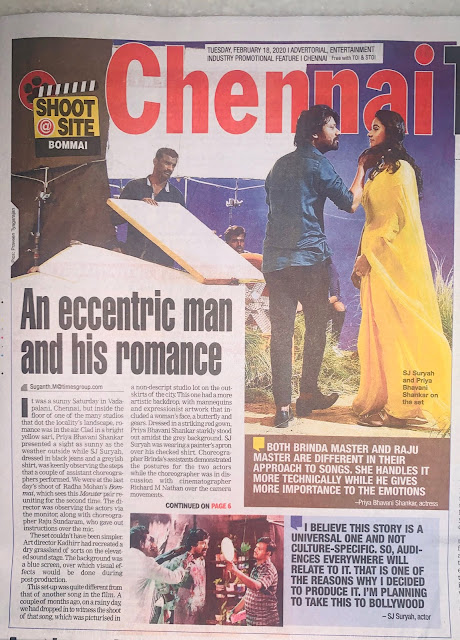 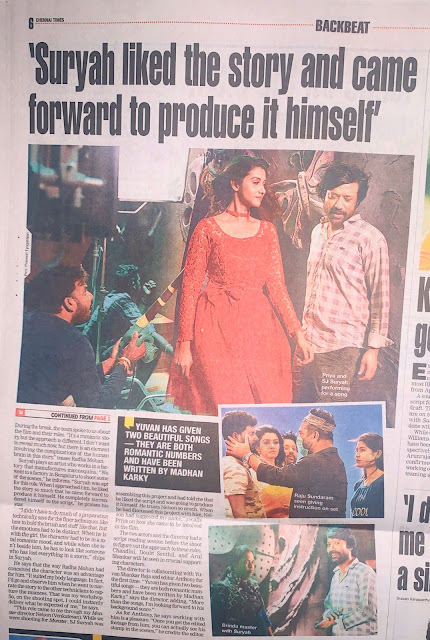