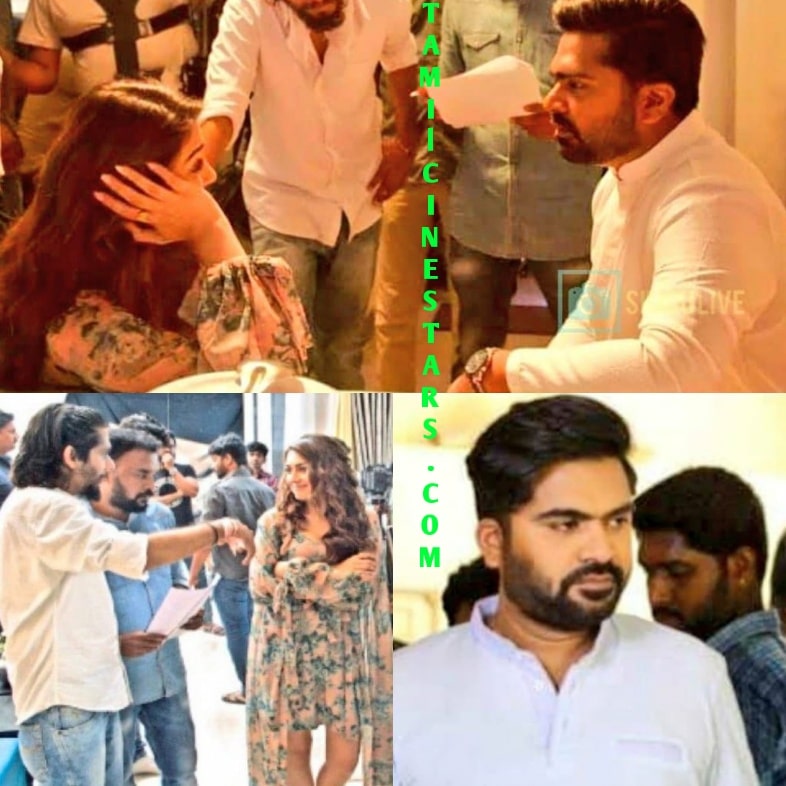 We all know about Viral poster of Maha movie featuring Hansika motwani in the lead. This upcoming Tamil thriller film which is written and directed by U.R.Jameel.

Currently Some of the shooting spot stills from this movie with STR are revealed currently.. 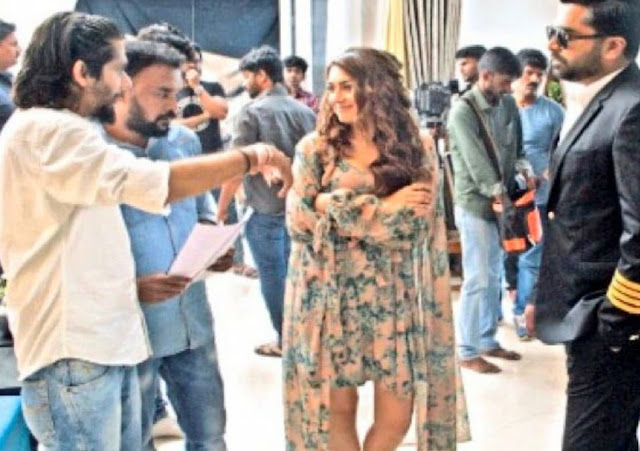 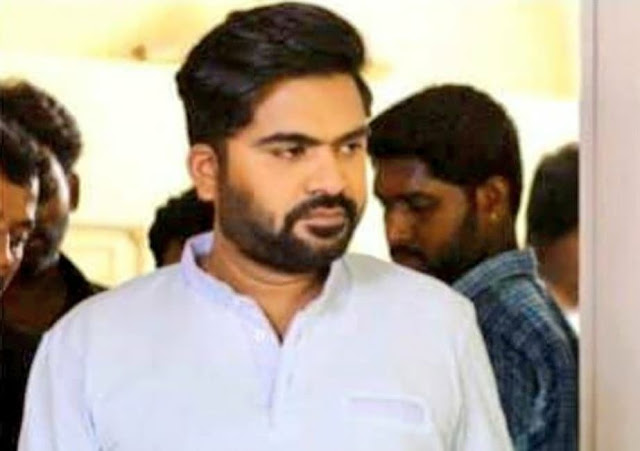 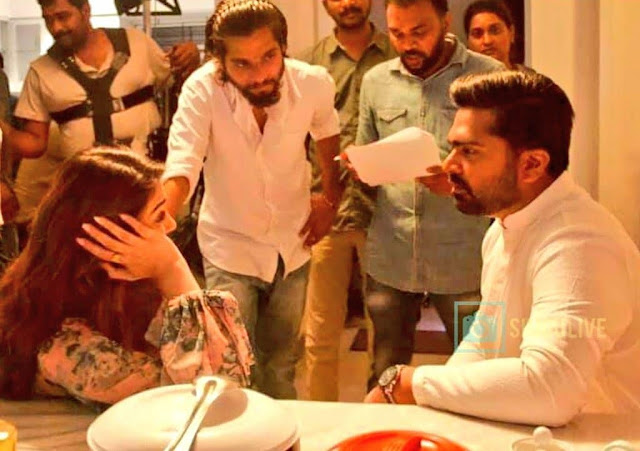 This film is produced by Mathi Azhagan under the production banner Etcatera Entertainment.

Notably this is Hansika Motwani’s 50th film in the lead role as well as Srikanth. Compared to Hansika motwani’s previous physique she has drastically changed & undergone some weight loss for some upcoming movies. Eventhough some of the netizen didn’t like this change from Hansika.

Some people’s didn’t accept latest slim avatar of hansika. Because we all fall for her bubbly look earlier. 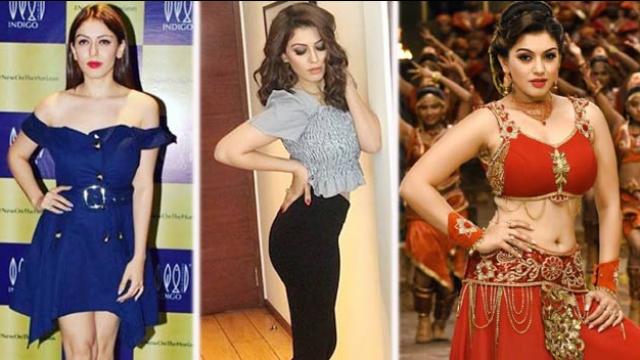 some of the bold looks from this movie posters are created the hype for this film. Hope this movie satisfy the audience.

This movie also Simbu aka STR featuring in a cameo.

Much more posters from this movie