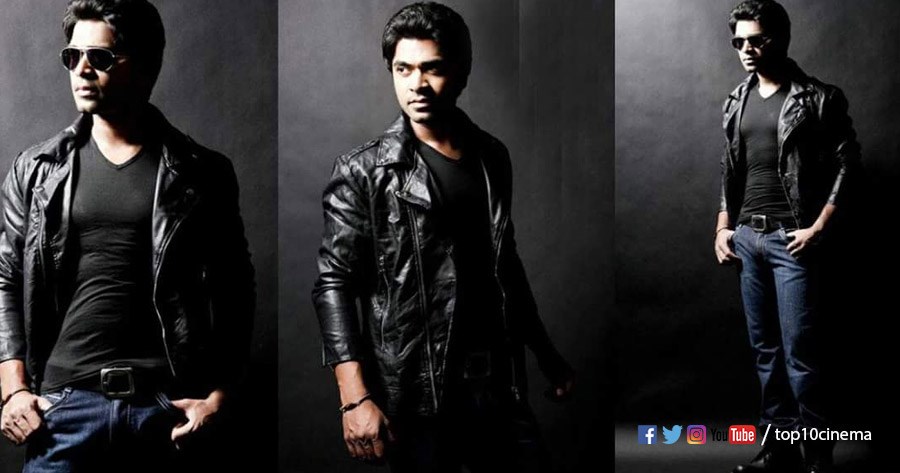 The hopes of STR fans had been literally dashed down with the box office disaster of Anbanavan Asaradhavan Adangadhavan which aftermath was followed by some unexpected buzzes like STR reviving the shoot of ‘Kettavan’. But now Billa 3 seems to be the intriguing focus of this actor, who is reportedly planning to kick-start the shoot by the month of October in United States of America. It is reported that the entire project will be shot abroad and only 3% shoot will happen India, which is Mumbai. Perhaps, song shoot might be planned up in the indoor studios of Chennai, which will be decided lately in time.

Earlier, it was with Vettai Mannan, where STR had unveiled the first look teaser even before the shooting had commenced. In all likelihood, the plans are seemingly similar with Billa 3, where the teaser will be released before the start of first schedule.

It is also mentioned that STR will be directing and producing the film with Sam Paul of Vanamagan fame as baddie and Yuvan Shankar Raja composing music.